8 Unknown Facts About Our 8 Legged Friends 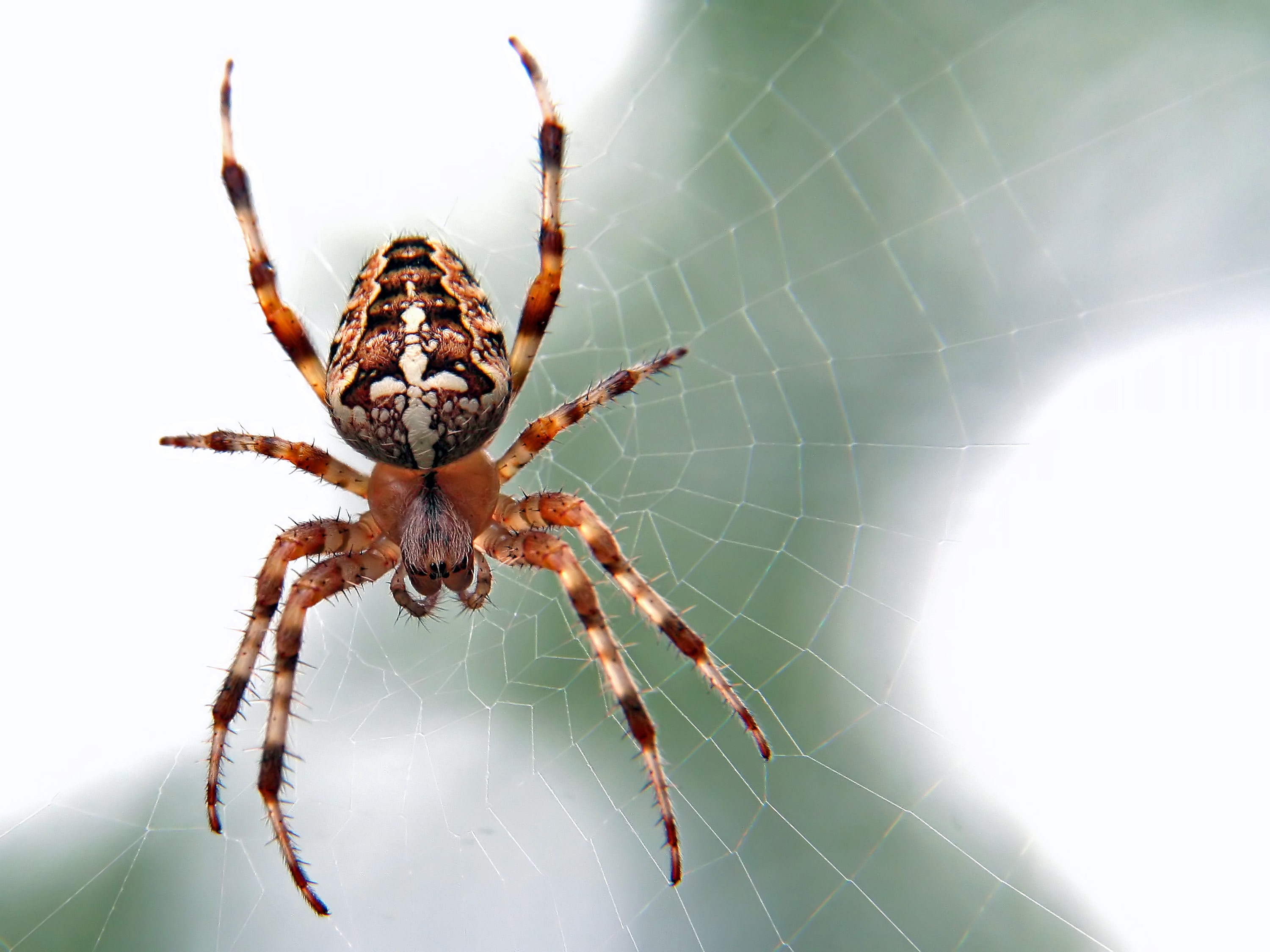 With over 43,000 different kinds of spiders in the world, almost 3,000 of these magnificent eight legged arachnids live in the United States! You might be noticing more and more spiders coming out of the darkness… so why not learn some unknown facts about these creepy crawlers?

1. They build beautiful silk cobwebs that are NOT indestructible.

If you have ever encountered a spider, you have most likely run into some of their cobwebs, too. Spiders use their silk in several ways – to protect their eggs, transportation, and as hunting tools for prey. You might have heard that spider silk is stronger than steel – while that may be true if it were human-size – but that is not the case. Luckily since spider webs are not our size, we can easily knock them down.

2. A spider’s eyesight isn’t the best.

3. Spiders love residing in areas that are cluttered.

While we might find spiders on their webs, they can also be found lurking around your home. There are some spider species that use hunting strategies in order to catch their prey and will hide in dark cluttered areas to catch them. Some of these hunters include wolf spiders, trapdoor spiders and tarantulas. By getting rid of messes like stacks of boxes in your garage or attic, you will likely reduce the number of hunting spiders in your home.

4. Some female spiders help us out more than we know.

As crazy as it sounds, a female black widow will devour its male partner after sex – this is where the term “widow” comes from. Often, the male will willingly jump onto his partner’s mandibles or fangs in the process. This is one love story you do not want to be a part of. On the bright side for homeowners, this is one less spider in or around your home.

5. Spiders have no bones but do have an exoskeleton.

Did you know that a spider’s skeleton is outside of their body? Yes! This armorlike support is shed ever so often and is referred to as “molting”. For a spider to grow they must form a new, larger exoskeleton and shed its old one. Typically, whenever homeowners say they have seen dead spiders in their home, it is usually their exoskeleton.

6. They can be found on every continent except Antarctica.

Are you tired of dealing with spiders? Well you are in luck! If you are looking to relocate somewhere that has no spiders at all, Antarctica is your best bet. While most species of spiders cannot survive in the cold climate of Antarctica, there is one that might. Recently, there have been reports of sea spiders inside the watery depths of the Arctic Ocean.

7. Only a few species of spiders are dangerous, but only if you threaten them.

There are over 43,000 different kinds of spiders, but only a select few are dangerous to humans. Some of these include black widows, brown recluses, brown widows, and the hobo spider. Most spiders you encounter in your home like house cellar spiders (“granddaddy long legs”) and the American house spiders are harmless to you.

8. Spiders are natural exterminators you don’t have to pay for.

Even though people may hate spiders, they are great pest control for homeowners! Spiders are the best at eating pesky pests like ants, wasps, flies, mosquitoes and more. So, the next time you think of killing a spider, think of the benefits they may have for your home and use them to your advantage against pests.

If you feel the need for more tips on spider prevention, try some of these preventable measures:

Back to the Command Center home!