What You Need to Know About the Joro Spider 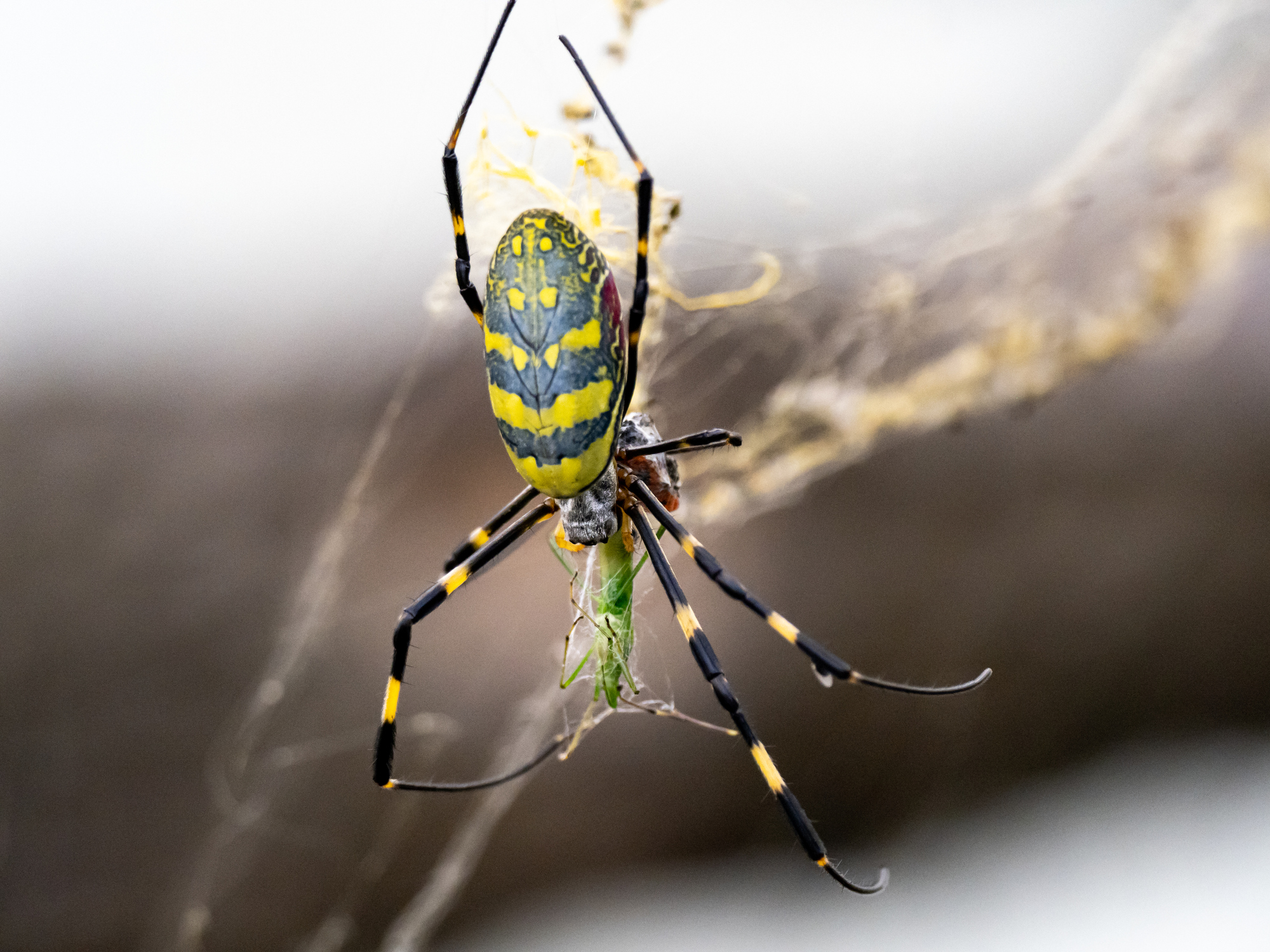 The East Asian native spider, also known as the Joro spider, is a new invasive species of Golden orb-web spiders that was first found in North Georgia in 2014. Since then, these creepy crawlers have taken over northern Georgia and western South Carolina by storm and are spreading rapidly. So, what do you need to know about them?

Are They Causing Problems? 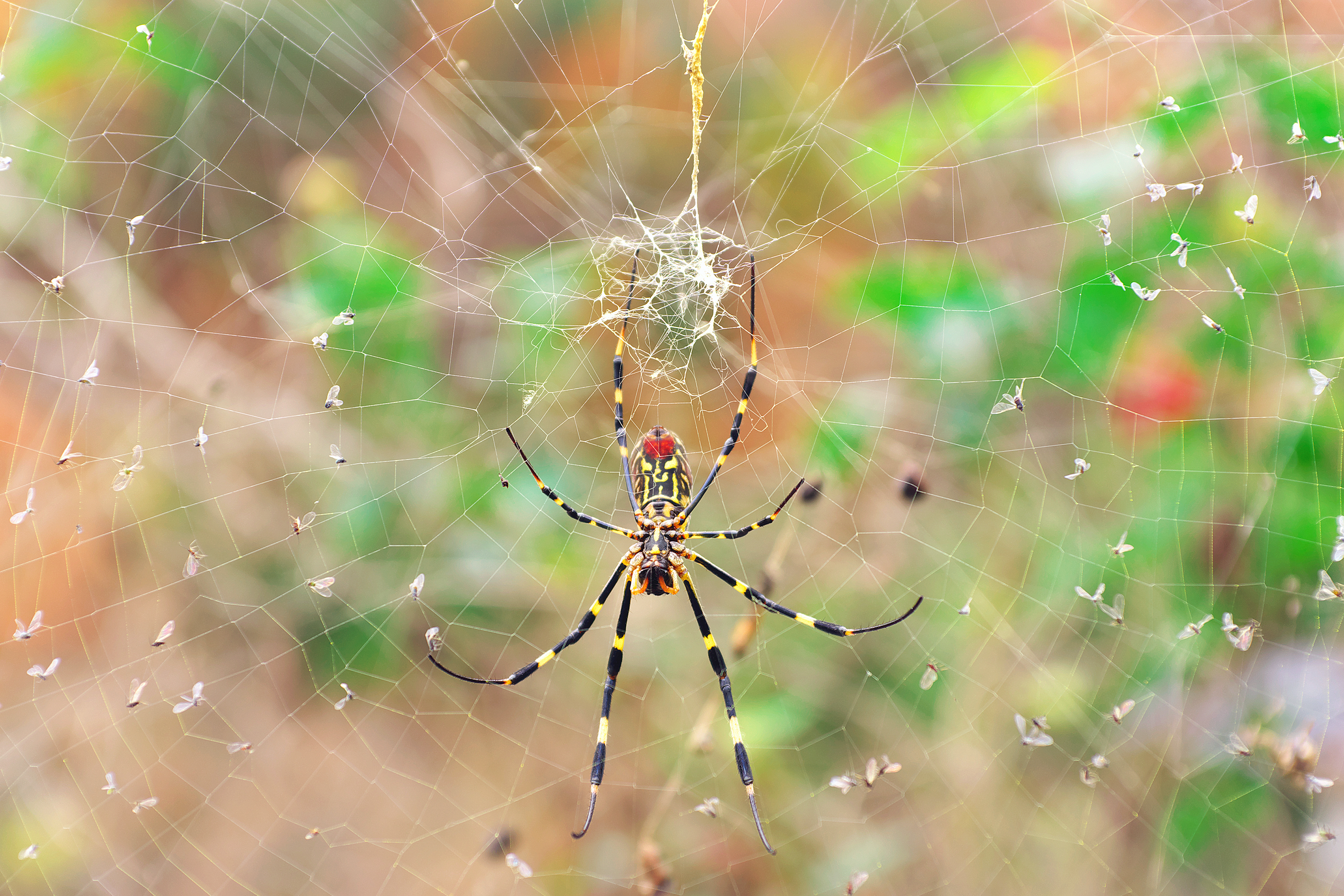 The issue you might find is that since they multiply in such great quantity, they have become a nuisance for most individuals. Their golden-yellow, basket-shaped webs can be quite large. The spider itself is also quite large, so it can be intimidating and scary. They will leave behind egg sacs full of eggs (400-1500 vs. 200-500 for native species) usually on or in trees or bushes. Once their eggs have hatched in the spring, the hatchlings will hitchhike and spread mostly by riding the wind on a single strand of silk, which increases the size of their habitat.

You may have also seen and dealt with orb-weaver spiders, who are very beneficial; the Joro is no exception. These spiders, like your typical orb-weaver spider,eat various insects like mosquitoes, biting flies, and even brown marmorated stink bugs!

The Joro spider can bite humans and pets, but as is with all orb-weavers, it has small mouth parts and is not aggressive. Because of their small mouth parts, the Joro has been deemed as harmless and typically not a safety concern. If someone were to be bit, it would be comparable to a bee sting.

Though their large size and golden webs can be a nuisance and scary to unknowing individuals, there is no need to worry. Those who are truly worried about this type of orb-weaving spider should know that they will die off by late November due to the colder weather.

Back to the Command Center home!