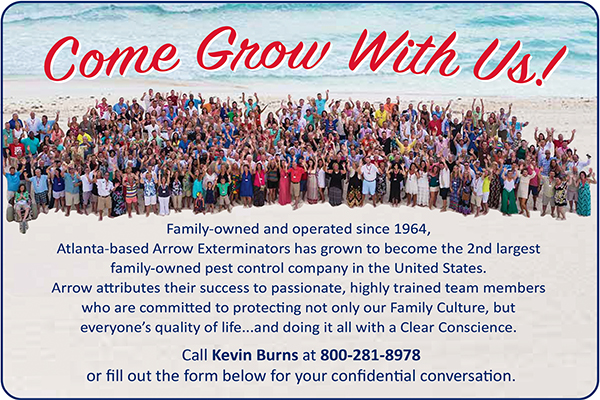 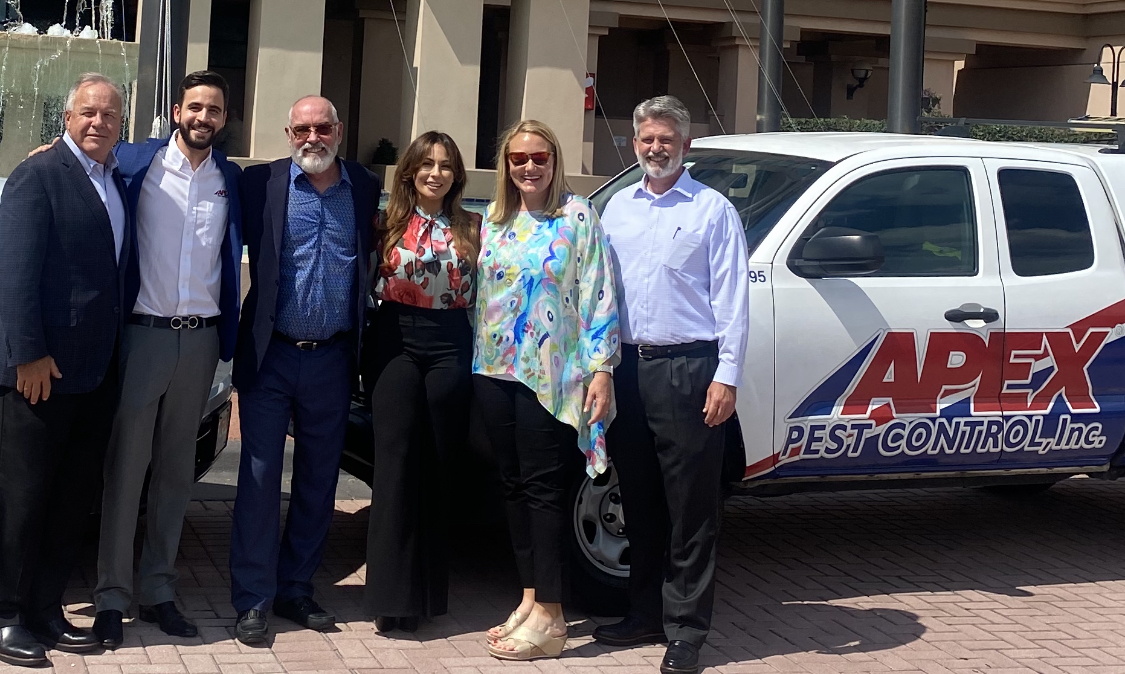 "Most of our loyal team has been with Apex for 10-20 years. It was important for me to leave them in the hands of a company where they would be even better off than they were with me. I truly feel that every Apex employee is better off today than they were before the merger, and that's what I wanted to be sure of. After just a couple meetings with Kevin Burns, I was convinced that Arrow was different from the other suitors that pursued us. We always tried to run Apex as a caring family unit, and I quickly became convinced that Arrow lived and breathed the same family qualities that Apex embraced.”  - Peter Eldridge, Former Owner of Apex Pest Control

If you’re considering selling your pest control business, you’ll want to know your team, customers and company are in the right hands. With family-owned Arrow Exterminators, you’ll have no doubts.  Founded over 59 years ago by the Thomas family, Arrow Exterminators is a stable and growing company.

Arrow Exterminators understands the hard work that goes into growing a business. We’ll honor your commitment to your company by offering a respectful and customized package with a deal structured to fit your needs.

Whether you are ready to sell your business or just exploring your options, we would love to talk to you. Click here for testimonials from companies who have merged with ours and learn the benefits of joining the Arrow family.

Click here to learn more about Kevin Burns, Arrow's Chief Development Officer and leader of the Mergers and Acquisition team.

All conversations are always held in the strictest of confidence.

Click and listen below as Shelby Hawkins, former owner of 5 Star Termite in Tucson, AZ, discusses her experience with merging her business with Arrow Exterminators, specifically with Arrow's Chief Development Officer Kevin Burns. 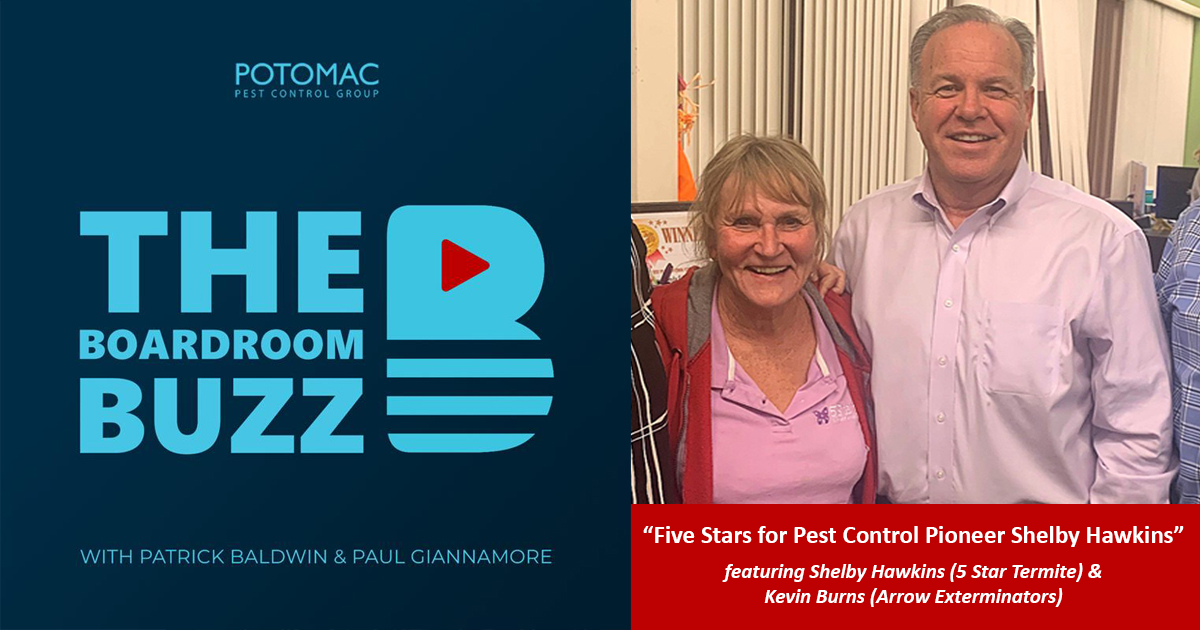 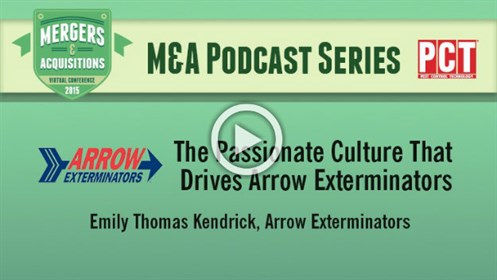 Listen below as Arrow's Chief Development Officer Kevin Burns provides an overview of the Arrow Exterminators culture and talks about a variety of topics related to Arrow's M&A involvement! 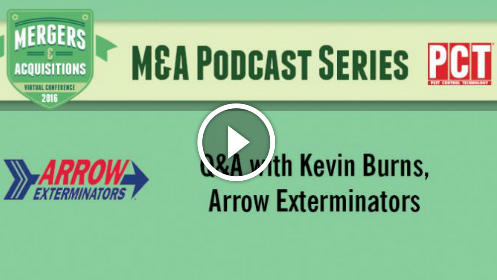 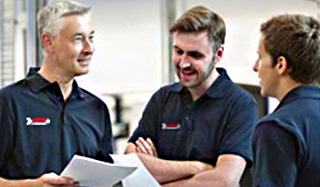 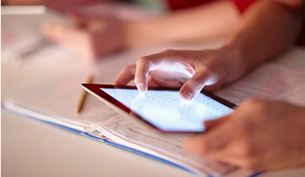 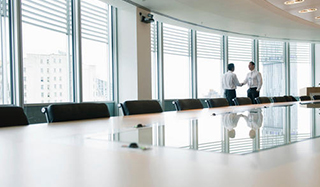