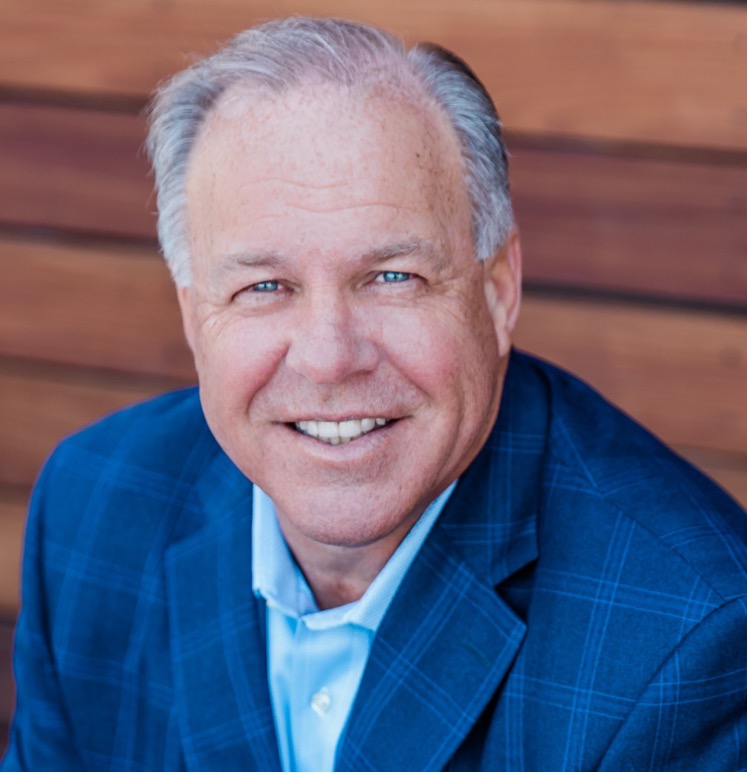 Kevin Burns is the Chief Development Officer for Atlanta-based Arrow Exterminators where he leads its Mergers & Acquisitions team.

Kevin joined Arrow in 2004 as Vice President of Sales and has held positions in sales, marketing and business development.  Prior to being named CDO, he served as Sr. VP of Marketing and Sales. In his present role, Kevin is primarily responsible for geographic expansion and revenue growth and is involved in managing Arrow’s shareholders real estate and financial investments.

Prior to joining Arrow, Kevin served in marketing and sales leadership roles for The Dow Chemical Company.

Kevin has two daughters Meg (27) and Allie (25) and a son Nick (23).  He currently lives in Roswell, GA where he enjoys golfing and cooking and frequently travels to Hilton Head Island, SC to spend time with his girlfriend. 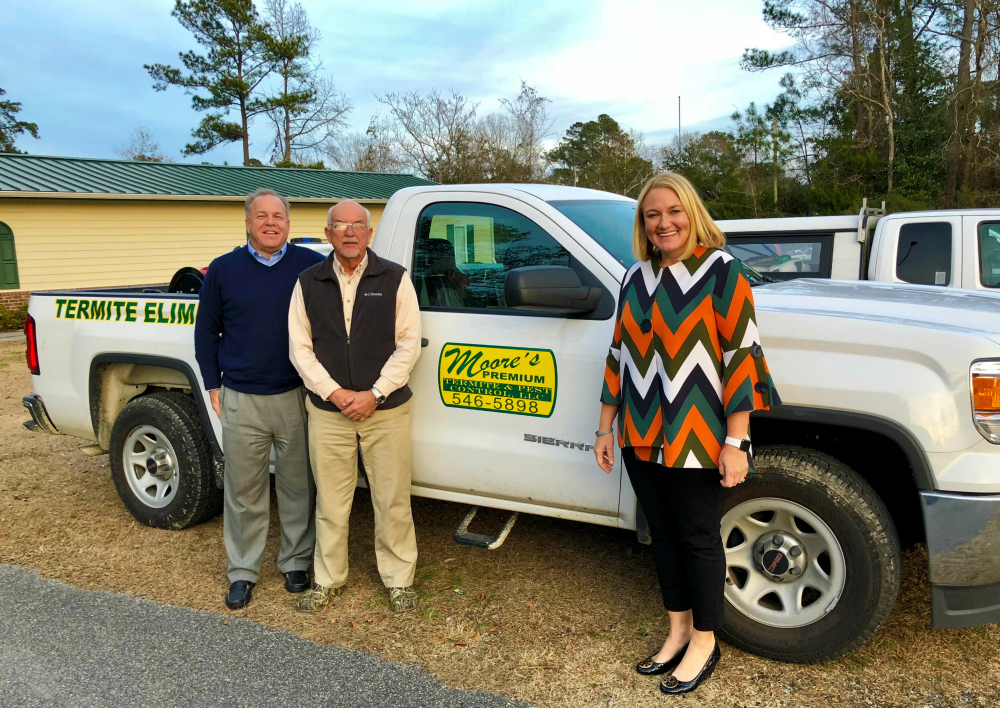 “Kevin was very easy to work with and very friendly. The process was fair, and I feel like both sides came out well. There were no surprises, and everything was just as Kevin presented it would be. Kevin and his team bent over backwards for me and were very good to me and my employees. There was nothing hidden and absolutely no surprises throughout the process. I would highly recommend them!” - Henry Moore, Former Owner of Moore's Premium Termite and Pest Control

“Kevin Burns was wonderful to work with, he is both easy going and knowledgeable. I think he is an asset to Arrow Exterminators. I got to know him on a professional and personal level, and I can tell you he is a stand-up guy. I thoroughly enjoyed going through this process with him.” - Gary Phillips, former owner of Valley Pest Control

“We are extremely happy with our selection of Arrow Exterminators as the company that will take great care of our employees and customers and we are anxious to watch our people grow with the opportunities that Arrow brings them. I continue to be impressed with the entire Arrow team. Even though they are big, they really are a family company, and their people are genuine and caring. Taking great care of our people was foremost on our minds when we sold the business in January 2020, and we have no doubt that we made the best decision.” - Roger Lewis, former owner of Lewis Cobb Pest Control