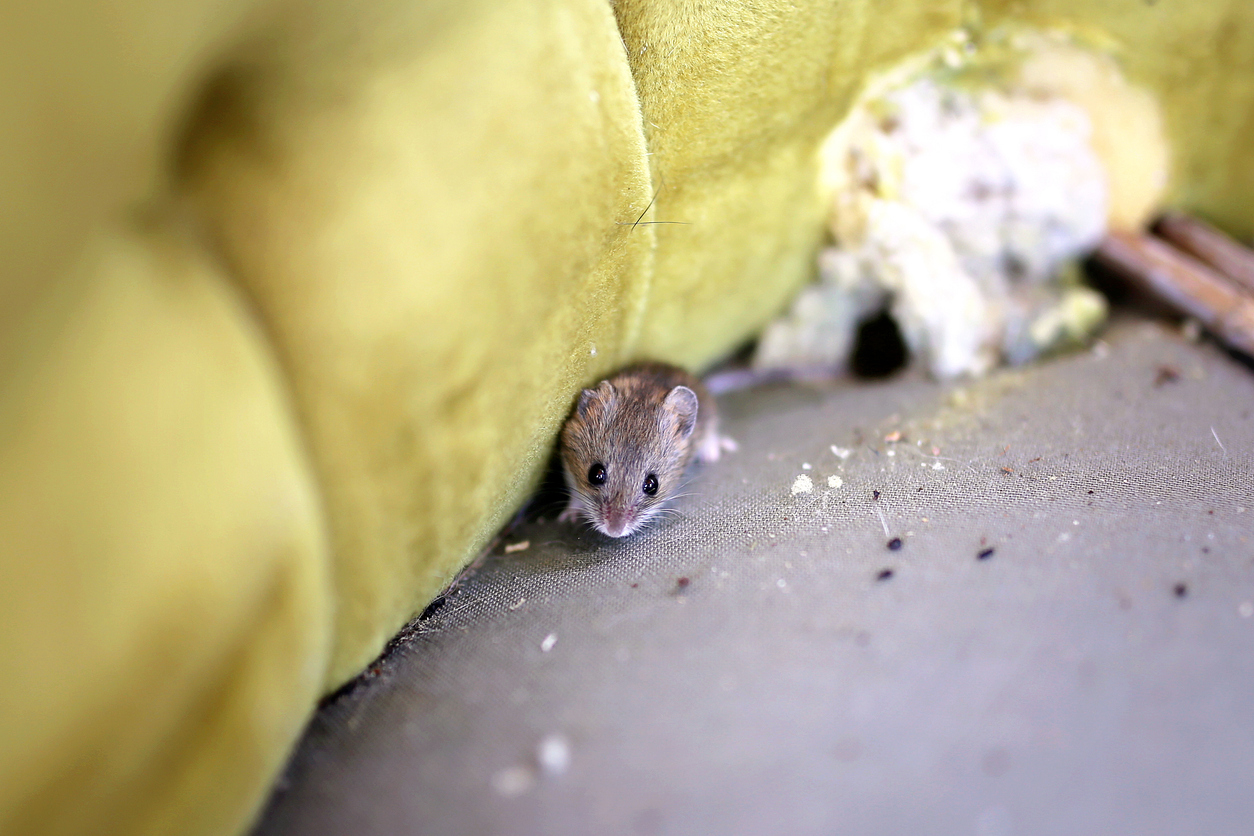 Identify Pest Droppings in Your Home With These 6 Tips

Is an unwanted house guest dropping little hints of their presence? Rodent and insect feces are not only off-putting but could also signal an infestation that might seriously damage your home, or even harm your health if left untreated.

Here are a few tips that will help you identify which pest is bugging you. 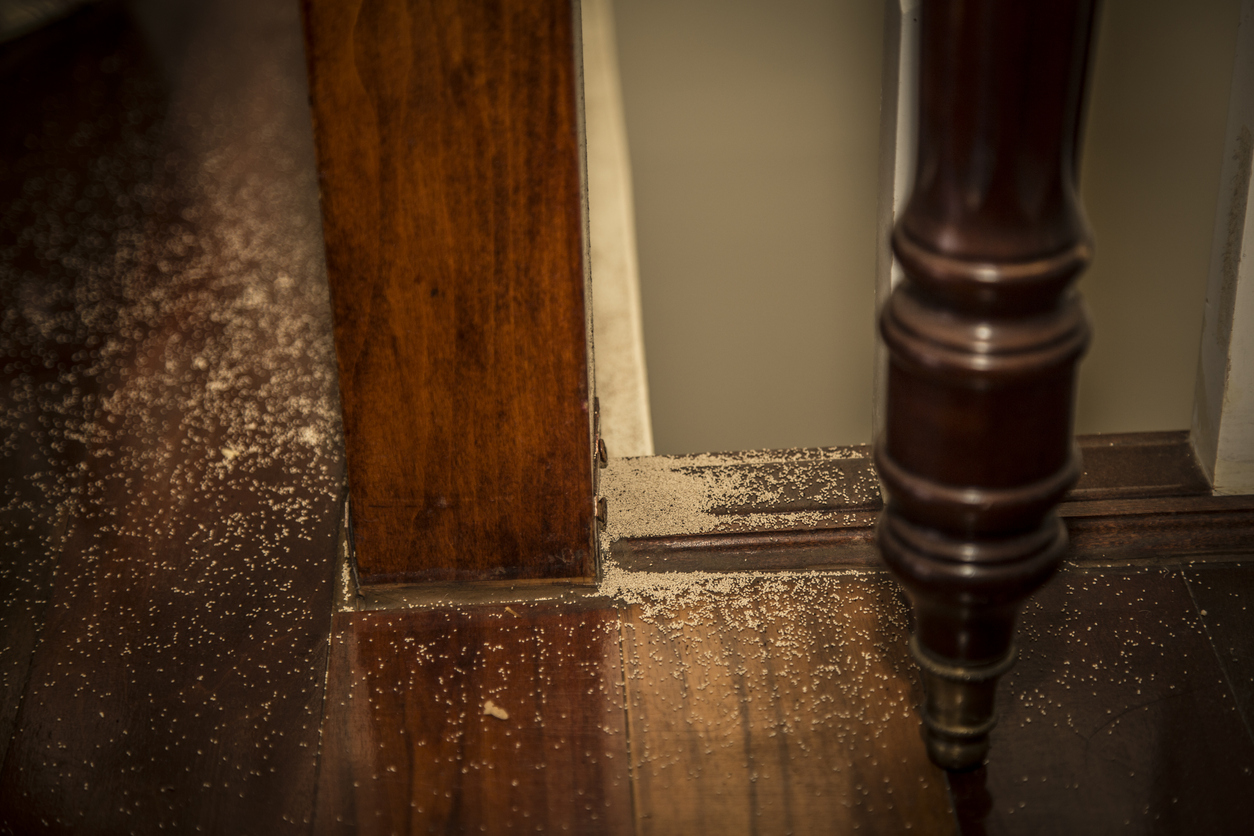 If you spot strange piles of tiny pellets resembling sawdust around your home, you might be dealing with a drywood termite infestation. These mounds of multi-colored droppings, ranging from light brown to black, are called frass and look like sand mixed with soil or coffee grounds.

Frass isn’t toxic to humans, but it can be a sign of a major problem. Termites can cause serious, permanent structural damage to your home. If you think you have them, it’s better to call in experts right away for a small cost than pay thousands in home repairs down the road. 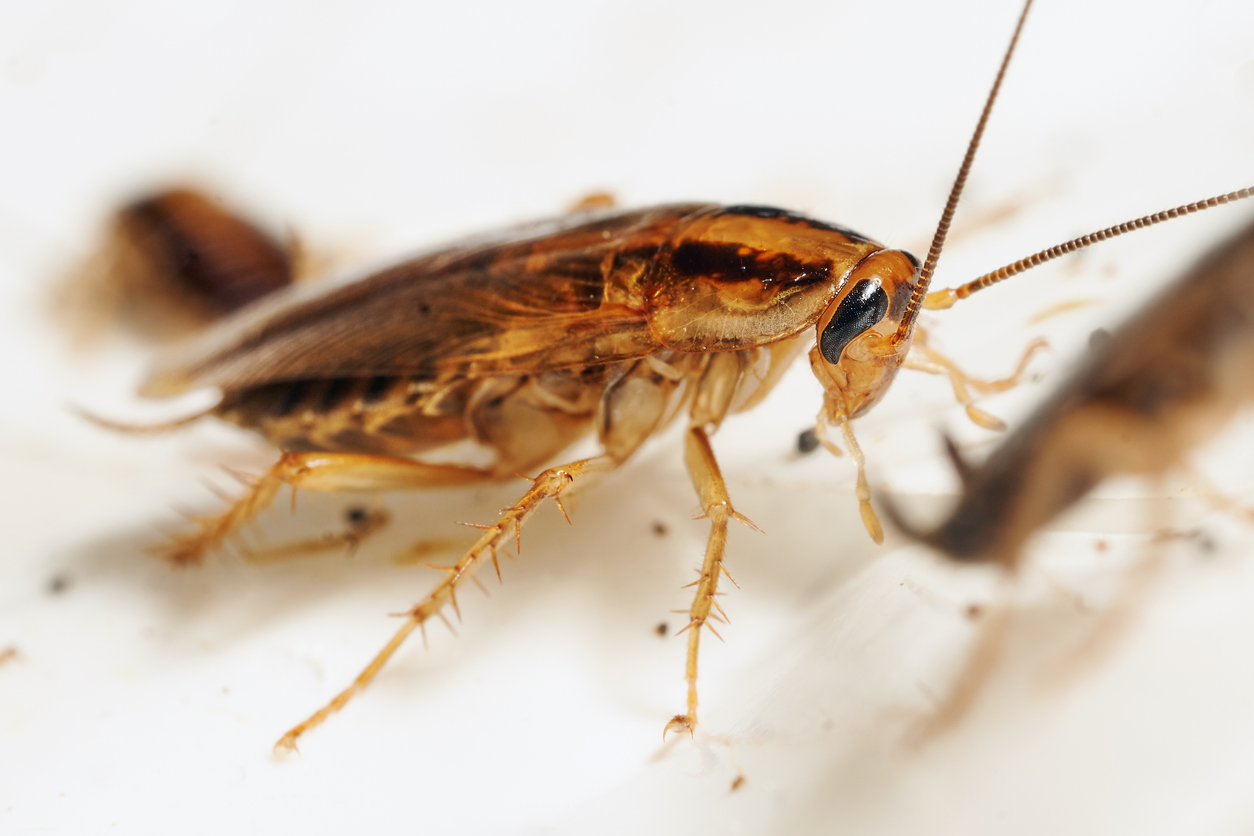 With over 4,000 species of roaches in the world, there can be many variations in roach feces. But typically, small to medium-sized roaches leave behind droppings that look like ground coffee or black pepper. The feces of bigger cockroaches are oval with ridges along the sides.

Roaches can leave droppings anywhere, but they tend to make the biggest mess near their nesting areas, often under fridges, in cabinets, and in crevices.

Did you know bat poop, also known as guano, was once used to make explosives? In the 19th century, guano was a highly valuable commodity used for fertilizer and gunpowder. Today, bat feces is just as deadly, but not because it makes a big bang. It can carry harmful diseases, so recognizing these droppings in your house or yard is crucial.

Guano is very odorous and usually shows up in clusters around backyards and under attics or lofts, where they roost. Bat poop often looks like small seeds and can be mistaken for mouse droppings. The difference is that bat droppings are softer, crumble more easily, and can accumulate rapidly since bats colonize in large numbers.

Found in cabinets, along countertops, in attics, and near food sources, mouse droppings might be the most iconic scat in the world of pests. Mice are notorious for their prolific poop, leaving behind plenty of small, oval-shaped pellets about the size of a grain of rice.

Darker droppings are usually fresh and indicate an active infestation, whereas gray, crumbly pellets could be from an older infestation. And if the droppings have ridges on them, beware — it may be cockroach feces. 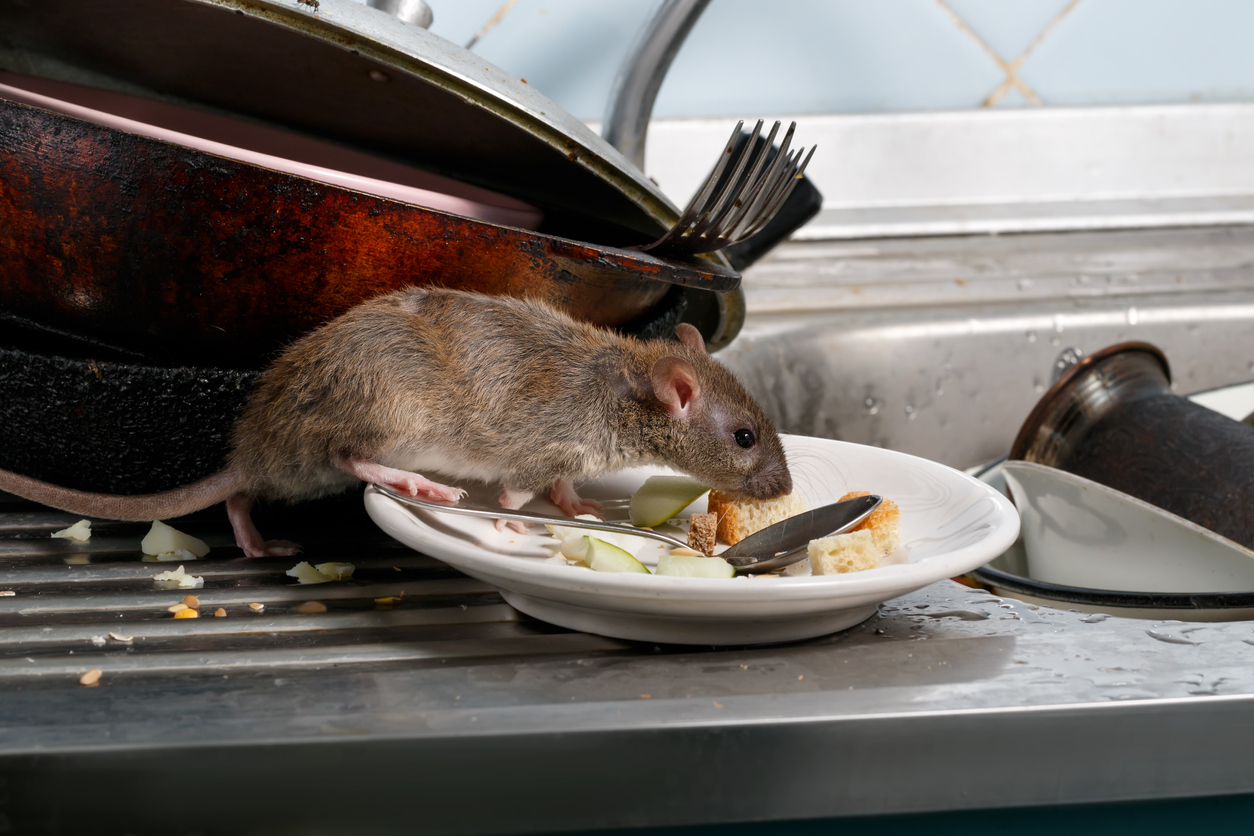 Rat feces are very similar to mouse feces, so it may be difficult to tell them apart at first glance. Their droppings generally show up in the same places as mice. But because rats are bigger, their feces are too. Rats tend to drop less feces than mice, and their oval-shaped droppings are smoother with more rounded ends.

If you find rodent droppings in your attic, your first guess is probably mice or rats, but you might be looking at squirrel scat. Similar to rats, squirrels leave behind long pellets, but theirs are larger, lighter in color, and thicker in the middle. Unlike rat or mouse droppings, you probably won’t find them in cabinets or near food sources but instead scattered around garages, attics, chimneys, or rooftops.

Not everyone wants to be an expert on pest droppings, so contact the professionals at Arrow who do. We’ll help you identify the invaders and remove them at the source.