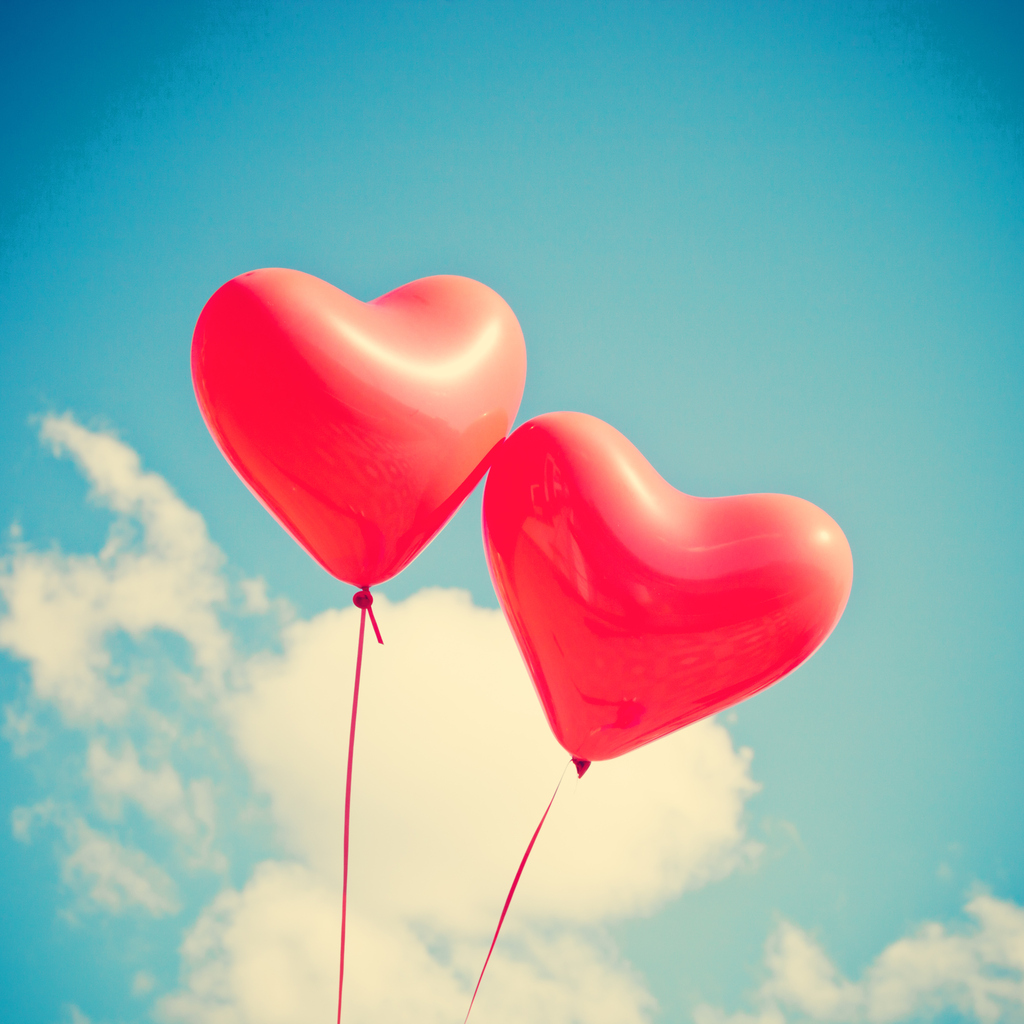 Love Bugs Love You, Too

Less commonly known as plecia nearctica, this species of fly prefers the southeast and the Gulf Coast in particular. Once they find the right mate, lovebugs remain coupled for days at a time — even in flight!

In honor of love month, we’re taking a closer look at the Romeos and Juliets of the bug world. Here are some little-known facts about these acclaimed and acrobatic lovers.

They Spread the Love

Native to Central America, lovebugs arrived in New Orleans via cargo ship in the early 1900s. By the 1940s, they had expanded to Texas, Alabama and Mississippi, and by the end of the 20th century, they could also be found in Florida, Georgia and even North Carolina.

Lovebug larvae feed on decaying vegetation close to the ground, transforming organic waste into nutrient-rich soil. Adults, on the other hand, prefer to nom on the nectar of sweet clover and goldenrod.

Closely related to gnats, mosquitos and sand flies, these social critters swarm by the hundreds of thousands, filling up the sky like a strong snowfall. Their flights of fancy occur in late spring and summer, just after the females emerge. Quick mating is crucial because lovebugs live an average of three to four days. No wonder these star-crossed couples are so clingy.

They may be cute, but a love bug’s acidic body chemistry can wreak havoc on a car’s paint job. Perishing in large numbers on windshields, hoods and radiator grates, after a few hours their buggy bodies can become almost impossible to remove without harming a car’s surface.

For years, the internet perpetuated the myth that lovebugs were the product of a University of Florida genetic experiment gone wrong. Of course this story is completely false, but low rainfall and a few forms of fungi can keep lovebug populations in check.

After laying 100 to 350 eggs in decaying material on the ground, female lovebugs live less than a week, while their offspring can survive in the larvae stage for 120 to 240 days.

Got a Problem Cupid Can’t Solve?

Arrow may not be able to save you from swarms of these beneficial buggers, but we can keep household pests from taking over your home. Show your family some love this season by giving bugs the boot. Call Arrow today!