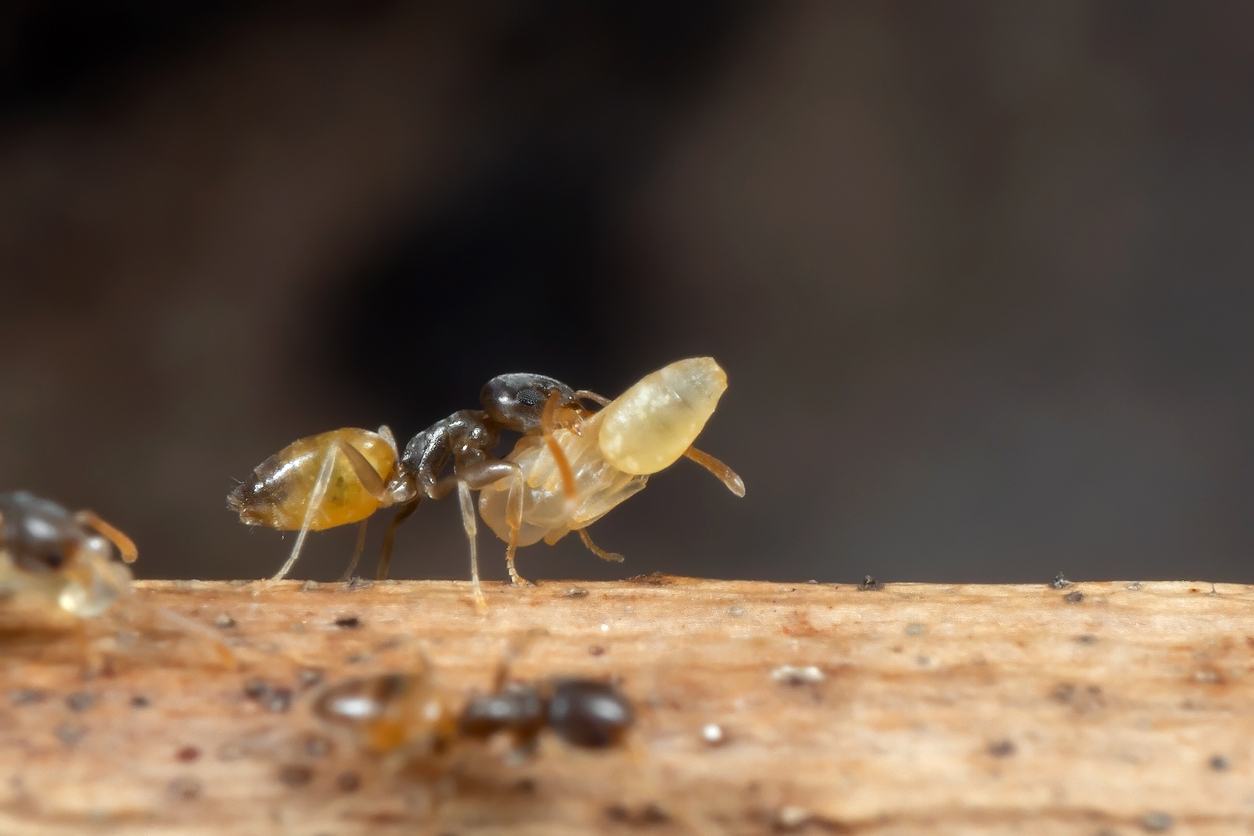 Son of a Bug: 6 Types of Insect Mothers

Mothers make the world go round — even the buggy ones! While some mothers act upon their natural instincts to be nurturing and tender, others might take more of a backseat approach to motherhood.

Here are six different types of insect mothers and how they care for their bundles of joy. 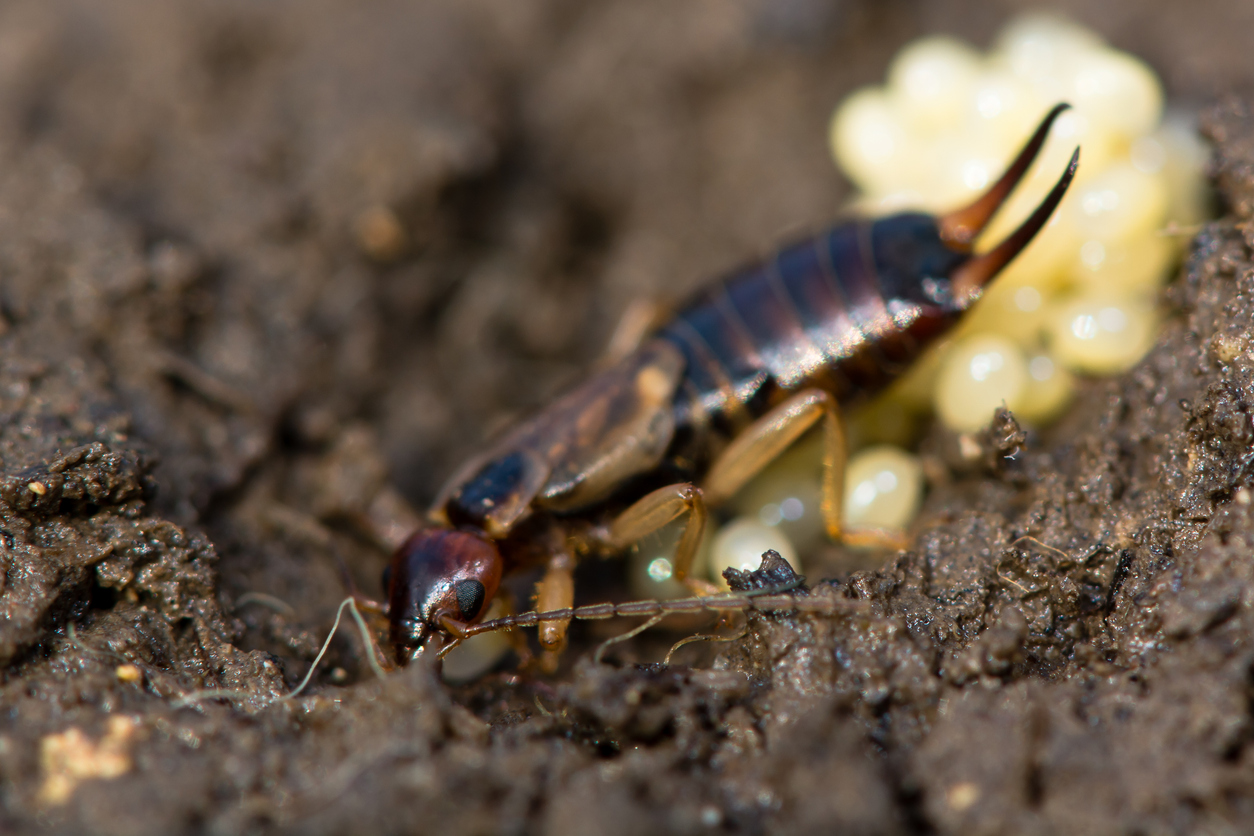 Despite most assumptions that bug mothers might be a little more lax in caring for their younger ones compared to their human counterparts, earwig mothers are actually a prime example of great moms. These mothers are willing to do whatever it takes for their offspring. They will even go as far as to not eat for months at a time to guard their young, and will move their entire nest if they feel threatened. 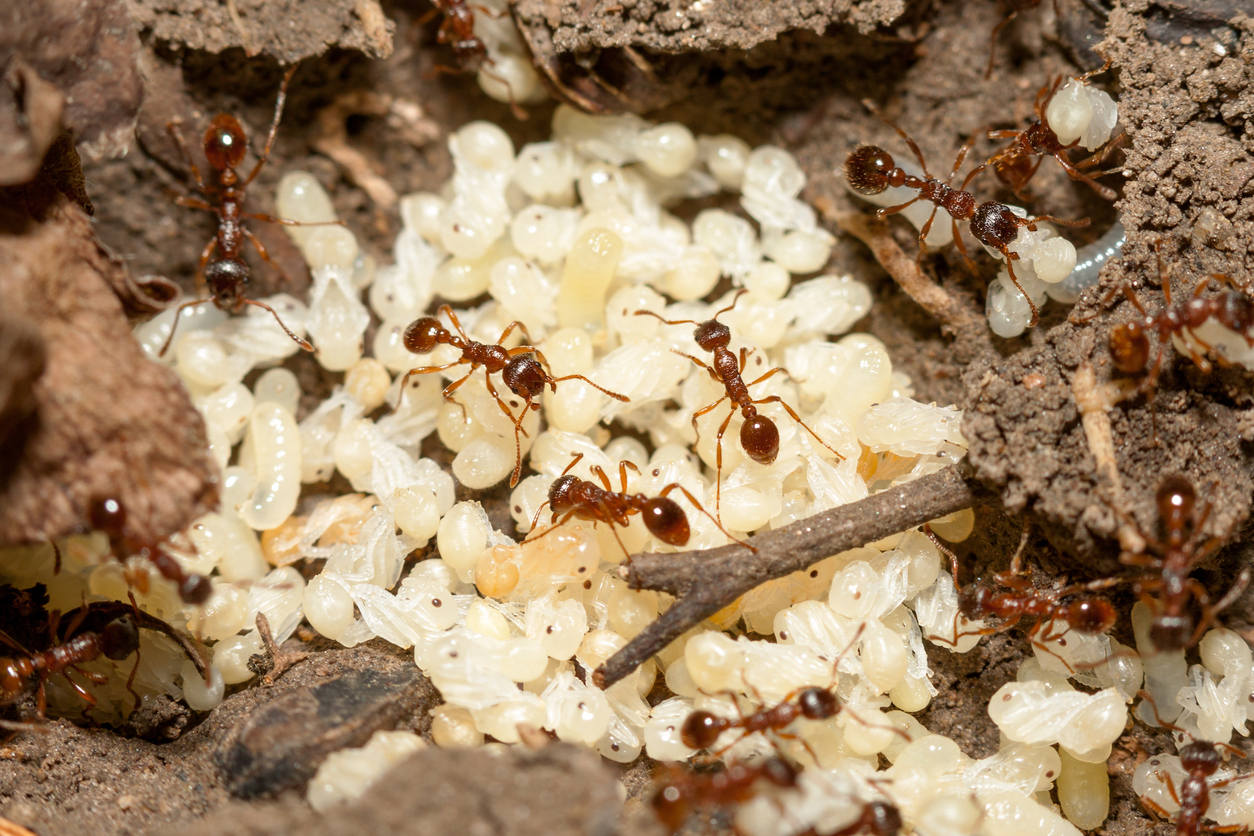 As social insects, ant and termite mamas take a… community approach when it comes to raising their babies. The queen (or queens) will focus on laying eggs while the rest of the colony keeps everything running smoothly. This includes caring for the nursery, expanding the nest, foraging for food, and defending against threats.

But while these mamas may leave the care of their young to others, that doesn’t mean their babies aren’t well cared for. Every insect has its focus directed on one thing: raising the next generation. If the nursery is ever in danger, the entire colony will stop what they’re doing and work to evacuate the eggs and larvae. 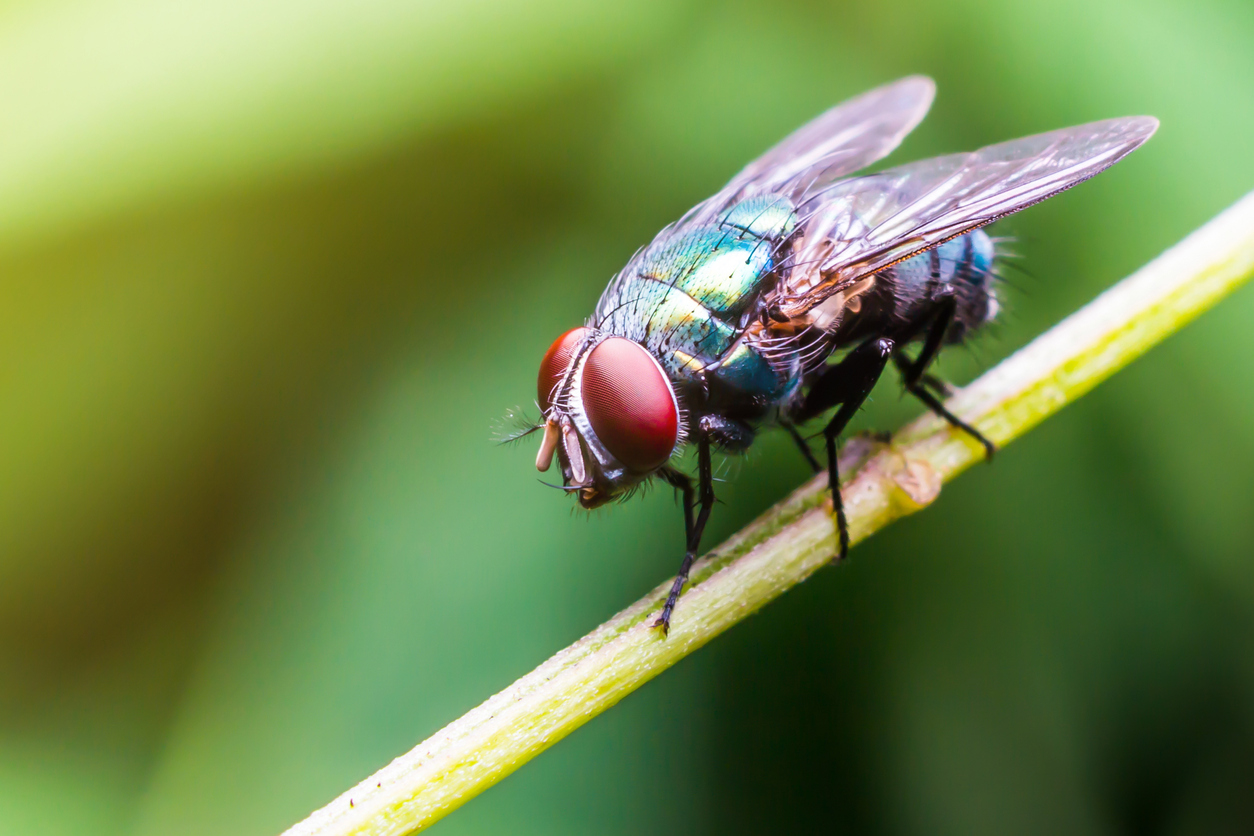 While doting mothers can come in all shapes and sizes, one shape and size they don’t come in are flies. It’s not surprising since they don’t have much of a brain to begin with, but flies lack any sort of maternal feeling. When it comes to having babies, the mother will land on a food source, lay the eggs, and hit the road — never looking back. Cya! 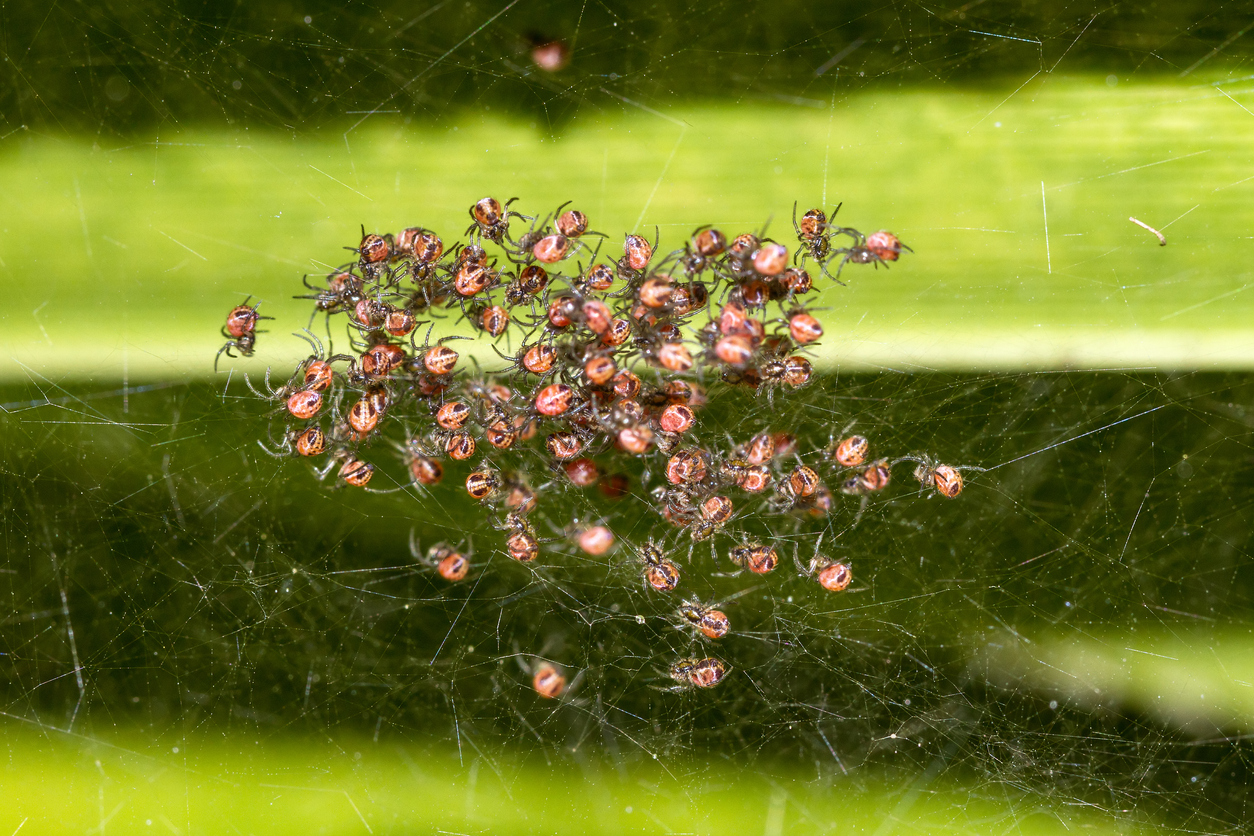 Even though the sight of spiders is enough to make anyone’s skin crawl, these creepy insects make great mothers. Web-spinning spiders will craft a silk sac to protect their babies and hang it in a safe spot on their web. If a threat encroaches upon the eggs, the mama spider will curl around the sac and strike at anything that gets too close. If the danger is too great, some spiders will take their eggs, abandon their web, and flee to a safer location. 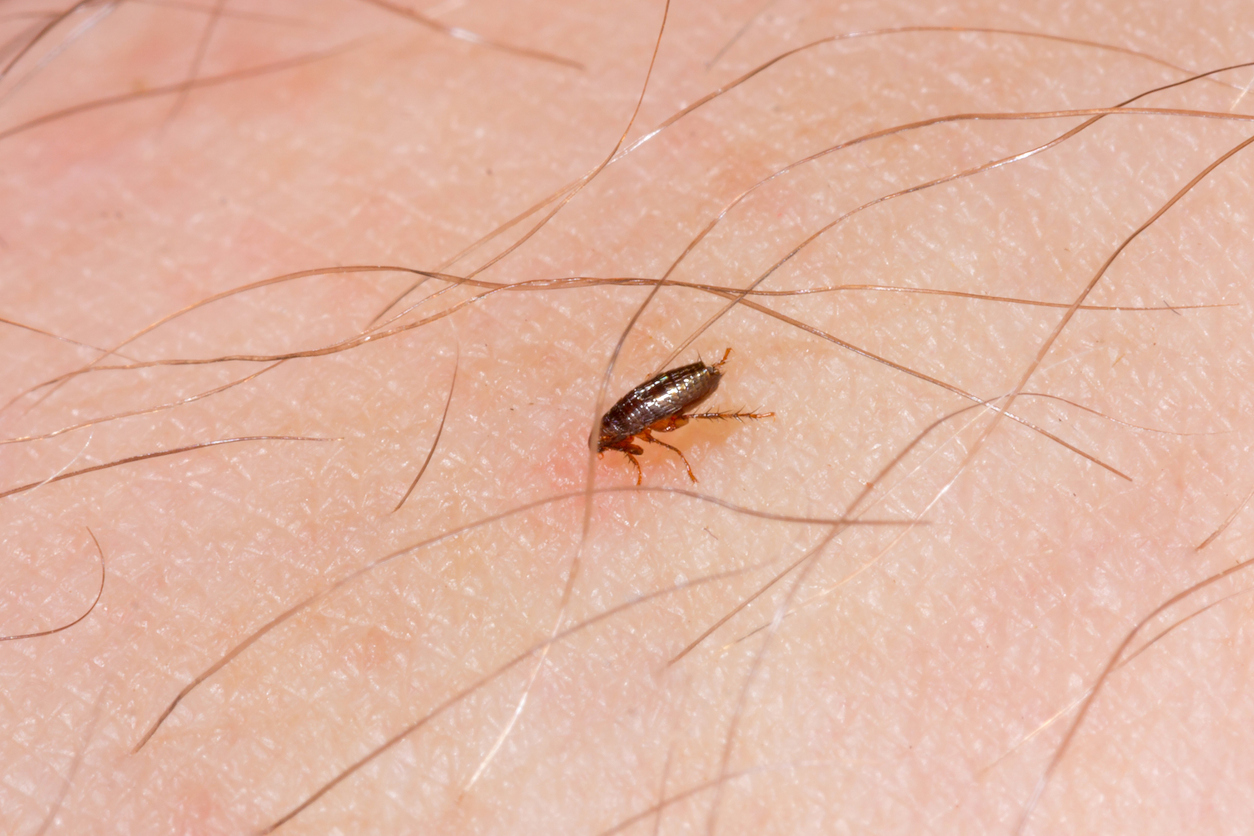 These tiny pests have no concept of parental responsibility. Female fleas will produce eggs at random while they feed, so many of them end up stuck in the host's fur or hair, or wind up stranded on the ground. From the start, these babies have to learn the hard way how to survive and fend for themselves — the mother doesn't do anything to help raise them into adults. 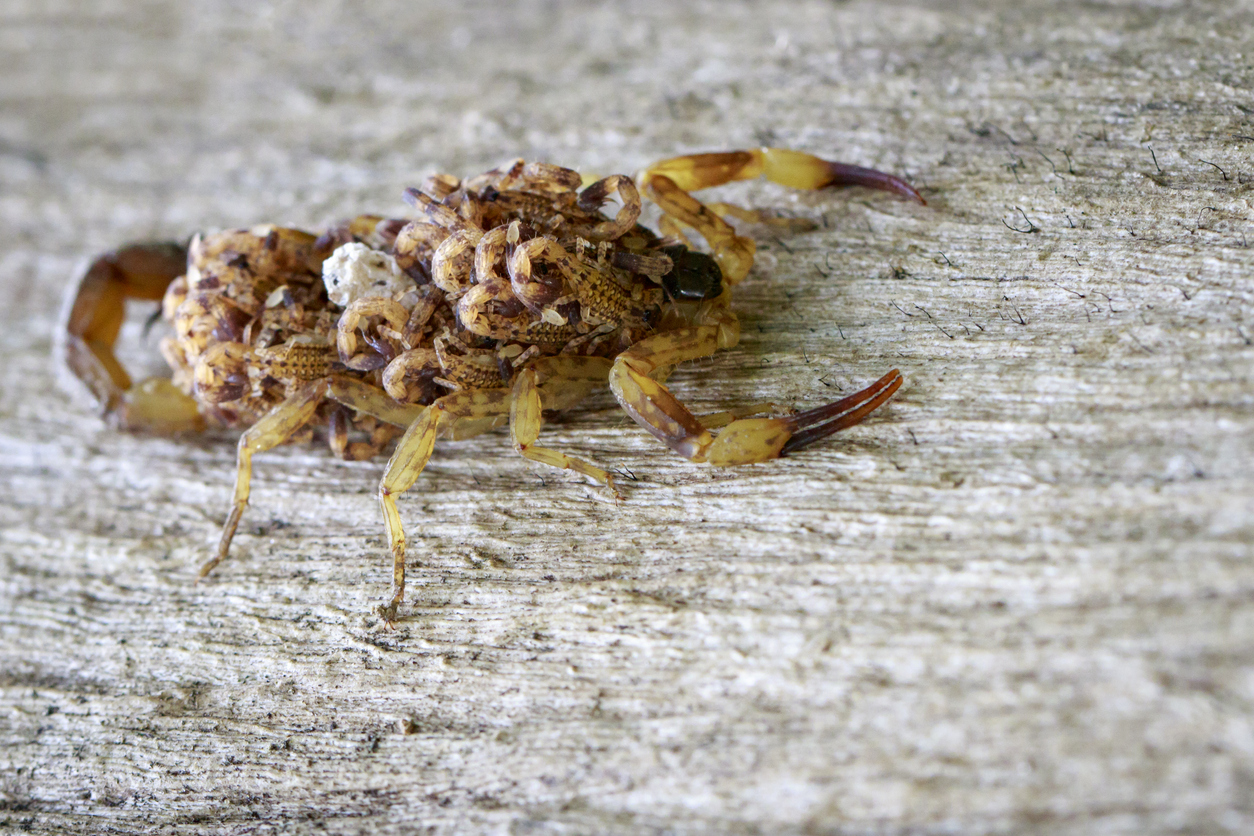 Most insects hatch from an egg, but not scorpions. Baby scorpions are birthed directly into the air, like mammals. But since the babies' exoskeletons are too soft to walk or hunt, the mother will carry them on their back for several weeks until their bodies harden and they gain enough strength to survive on their own. Thanks, Mom!

Moms Can Do Just About Anything

But sometimes, even they need an extra helping hand. Give Arrow Exterminators a call today if you need help getting rid of your pest problem.