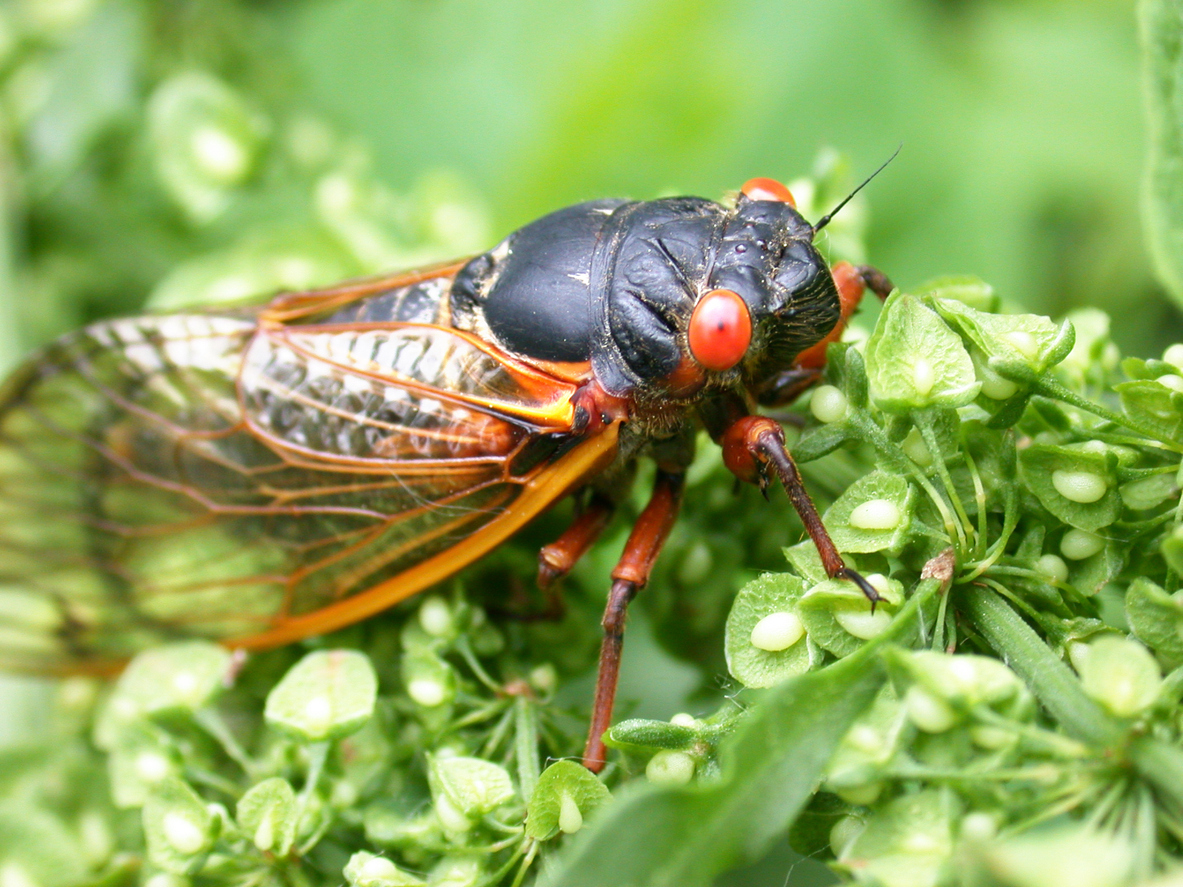 Cicada mania is coming this spring. Billions of “Brood X” cicadas will emerge for the first time in 17 years when the ground becomes warm in late April or early May. Having spent nearly two decades underground feasting on roots in total darkness, these infamous insects will shed their exoskeleton, mate and sing one last time. Also known as “The Great Eastern Brood”, these cicadas will be seen across a dozen states⁠, stretching from Illinois to the west, Georgia to the south, and New York to the northeast⁠.

So, what do you need to know for cicada mania? Our team breaks down the basics.

What Are “Brood X” Cicadas?

There are nearly 3,400 cicada species, but the “Brood X” (also known as Periodical cicadas) are a bit different. One hypothesis on why these species emerge every 17 years actually makes them seem more like mathematicians rather than insects.

There’s buzz among scientists that the cicada cycle syncs with prime-numbered years (other cicada species emerge every 5-7 years).

This could be an evolutionary tactic to avoid predators. For instance, fox and owl populations cycle up and down every 1 to 10 years. So the years when there’s a higher number of predators, cicadas stay dormant.

How To Spot “Brood X” Cicadas?

Cicadas have bulging, faceted eyes spaced wide apart, three small eyes called ocelli between the main eyes, and short antennae. Cicadas can be black, brown or green, and can have red, white or blue eyes. Their wings are transparent and are rainbow-hued when held up to a light source.

Individually, a cicada’s song sounds like a tiny maraca shaken at high speed that then fades into a noise resembling an electric buzz. In a swarm, the cicada’s high-pitch hum can reach 85 decibels or slightly louder than a passing diesel train. Males begin their singing shortly after they emerge, while the females are mostly silent.

Males flex their muscles to create their trademark catcalls to garner attention from the females. Males have a special ribbed organ called a tymbal. When it’s flexed, the ribs rub together to produce sound.

Once a female is mated, she can lay up to 600 eggs. Creating such a large population in a short time period ensures the cicadas' survival.

In the U.S., cicadas got a bad rap from the early colonists, who misidentified these clouds of emerging cicadas as locusts.

“They were thought of as a biblical plague,” says John Cooley, an assistant professor in residence at the University of Connecticut. That impression has been a lasting one: a group of cicadas is still referred to as a plague or a cloud.

But overall, cicadas are harmless. They won't bite you unless they mistake you for a plant, they won't ruin crops like locusts, and they don't spread disease. They're also not poisonous either so don’t fret if your pet (or kid) eats one.

Have more questions about summer insects? Call Arrow today and we’ll give you tips on everything you need to know.