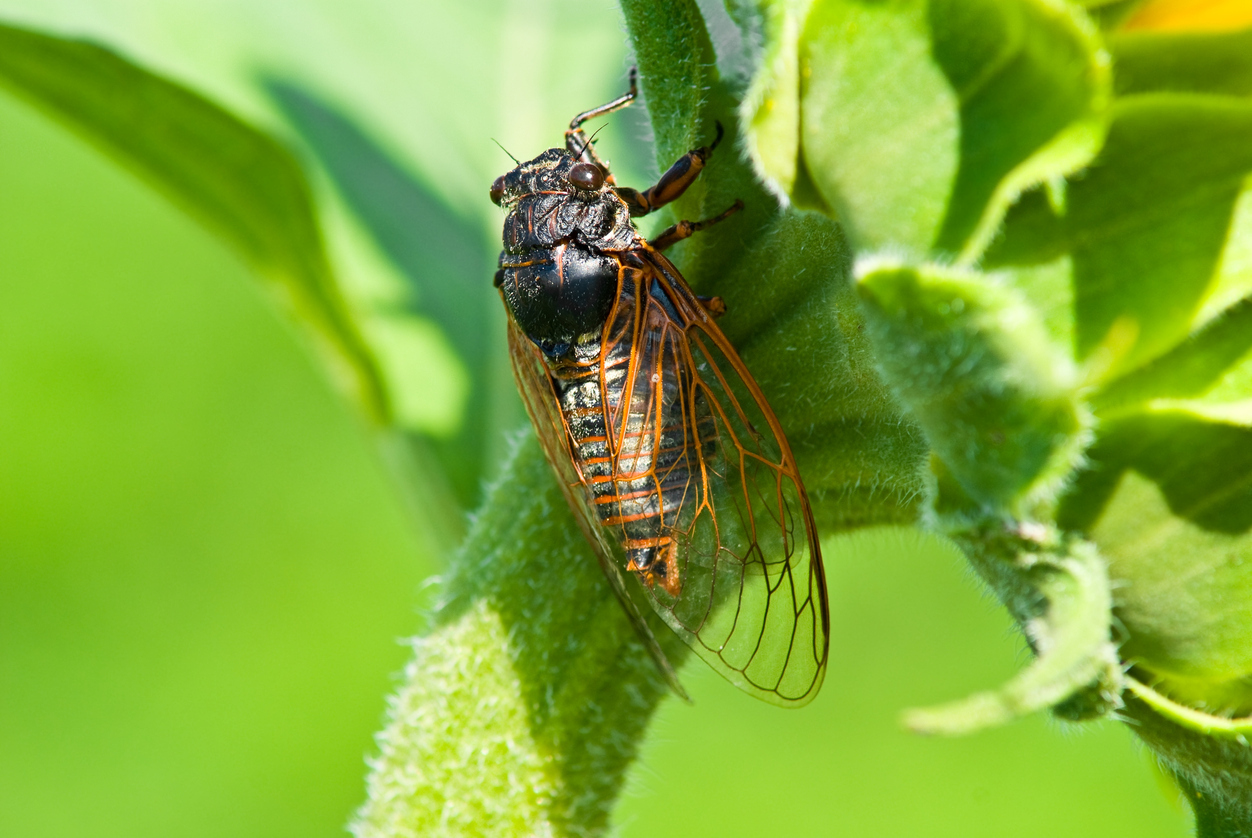 Most bugs have pretty short lifespans. Mosquitoes and gnats live for about a week. Houseflies live about 28 days. Mayflies only live for 24 hours and hold the record for the shortest living life cycle on earth. This might be good news to anyone who hates bugs, but not all bugs have short lifespans.

There are a few bugs that can live for years, even decades. While you might not be too excited at this news, it’s still pretty impressive that these insects live as long as they do. Get to know these (almost) everlasting critters and keep an eye out — you may run into one in your own lifetime.

Queen ants are the largest members of their colonies, and similar to termites, are responsible for population growth. All other ants serve the queen, or queens, depending on the colony. Male ants only live a few weeks and workers live between one and three years, while queens can live up to 30 years, doing her best to keep her colony growing.

Splendor beetles are an invasive species that’s difficult to control once introduced. Known for ruining oak tree populations, these bugs can go on their destructive paths for up to 30 years. The bright side — if there is one – is that they can only lay five to six eggs at a time, and it takes two years to develop one generation.

Cicadas are known for their summer songs, but they should also get an honorable mention for their impressive lifespans — 17 years, to be exact. To be fair, not all species live this long. Annual cicadas live about four years long while periodical cicadas live the longest.

If spiders send chills down your spine, you might not like to hear it, but tarantulas can live a pretty long time. For the common brown tarantula, males live seven to 12 years, while females live up to 36 years, when cared for properly. In fact, their uniquely long lifespan makes them a top pet choice for bug lovers.

Not a fan of pests — long-living or otherwise — in your home? Give Arrow a call today and we’ll send them packing!