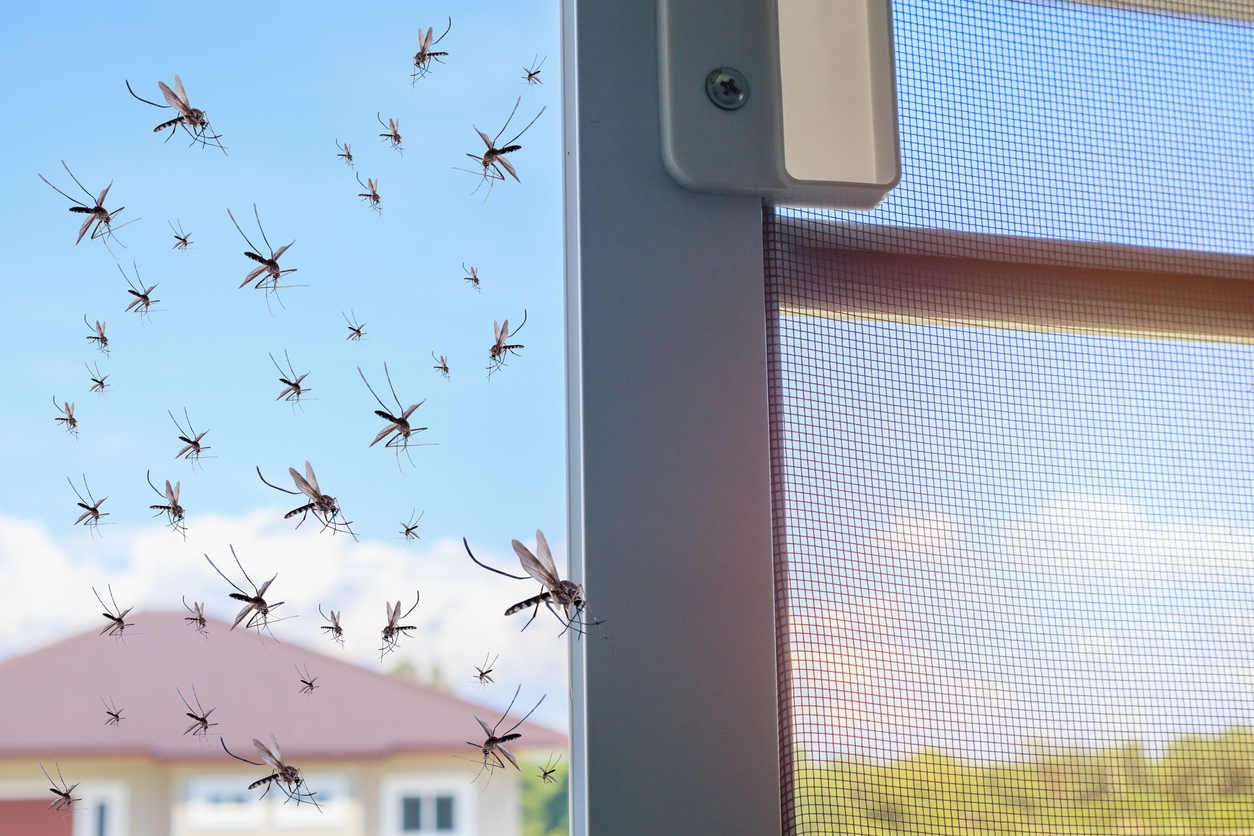 What You Need to Know About Invasive Species

What Are Invasive Species?

Invasive species. This may sound like the next alien apocalypse movie, but it’s actually something that exists right outside your front door. So, what are invasive species? They’re organisms that are introduced to areas that they’ve never inhabited before. When non-native organisms are released into a new area, they will arrive without their natural enemies. Because of this, their population can explode since there’s nothing to stop their growth. They can harm the environment, the economy, or even human health. They often grow and reproduce quickly, and spread aggressively, with potential to cause harm to wildlife.

How Do Invasive Species Spread?

Most invasive species are primarily (and oftentimes unintentionally) spread by humans through goods, travel, and trade. For instance, red imported fire ants were accidentally transported through the seaport of Mobile, AL in soil used as cargo ship ballast from South America. Another example is the oriental fruit fly that inhabited fresh produce from Asia to California in 1945. Insects are tiny, and can easily find a home in wood, shipping containers, and crates that are shipped around the world.

How Do Invasive Species Affect Wildlife?

The challenge with invasive species is that they prey on native species and most often win the battle for food or other resources. They can also carry disease or prevent native species from reproducing. By altering the ecosystem, invasive pests can change soil chemistry or even the intensity of wildfires. One of the most famous plant invasive species is Kudzu, which can grow over a foot per day, and has led to species extinctions and biodiversity loss.

What Can I Do to Help?

Knowing that invasive bugs and plants exist, it’s important to understand how you can play a part in keeping them at a minimum.

●      Verify that the plants you’re buying for your yard or garden are not invasive. Ask your local nursery staff to help identify non-invasive alternatives.

●      If you love boating, clean your boat thoroughly before transporting it to a new body of water.

●      When traveling, don’t transport fruits and vegetables, plants, insects, and animals that can carry pests or become invasive themselves.

●      Don't move firewood (it can harbor forest pests), clean your bags and boots after a hike, and throw out food before you travel from place to place.

●      Don't release aquarium fish, plants, live bait, or other exotic animals into the wild. You may be introducing them to an ecosystem they are not accustomed to.