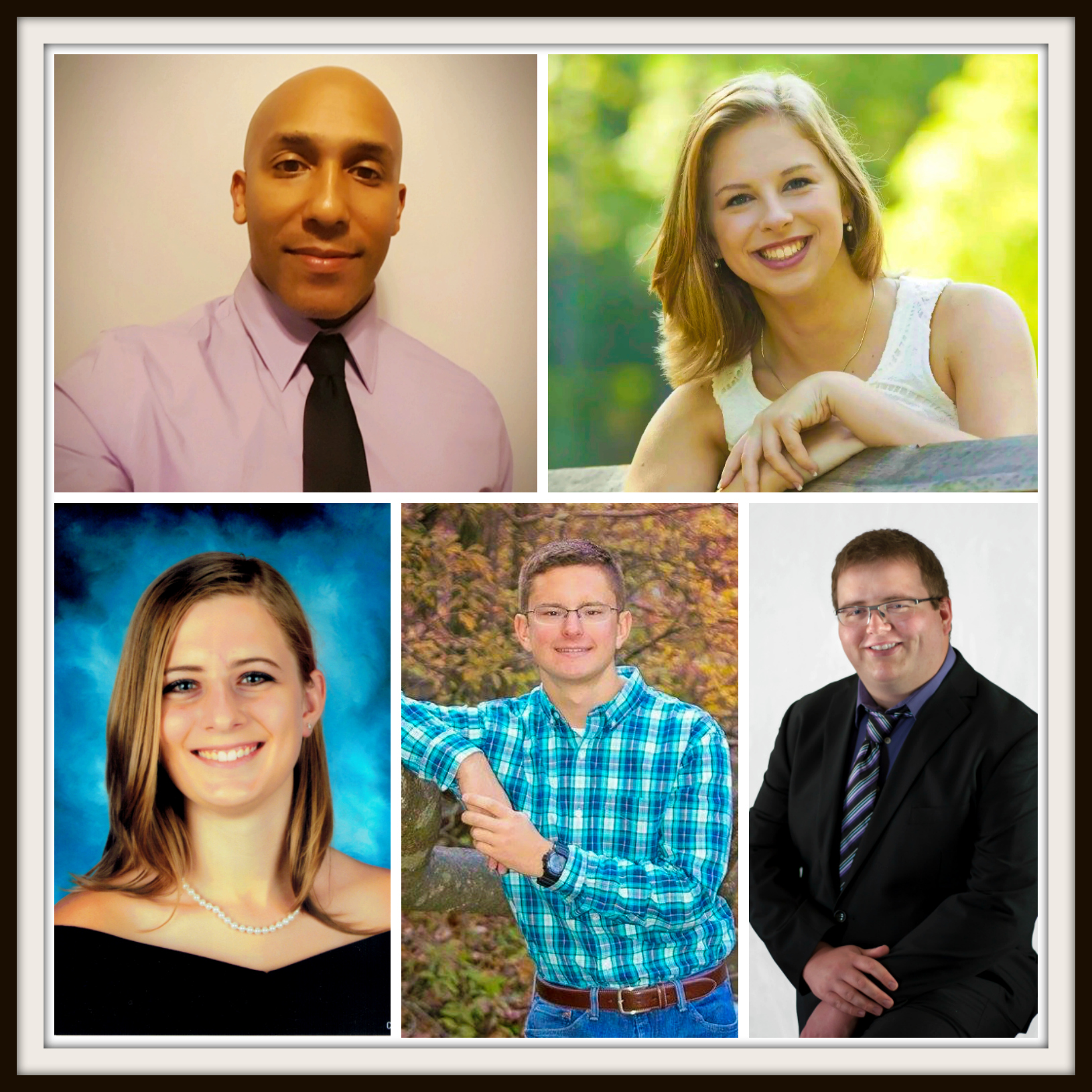 Atlanta-based Arrow Exterminators recently announced the five winners of its third annual internal scholarship program. The scholarship program was open to Arrow team members and their dependents who were either graduating high school seniors or enrolled in a college program. The applicants were asked to write a short essay on what has surprised them the most about the Pest Control Industry.

The following five students are the winners of the scholarship program and will each receive a $1,000 scholarship:

Haley Wellborn, the daughter of Arrow Exterminators’ team member Melanie Bruner, will be attending Middle Georgia State University in the fall. Haley currently works at Chick-Fil-A and is also eager to pursue a degree in Early Childhood Education.

Matthew Powell is the son of Arrow Exterminators’ team member Whitney Powell. Matthew will be attending the University of North Georgia as a cadet in the Army ROTC Boars Head Brigade. He plans to obtain a Bachelor’s degree in Biology and aspires to become a Physical Therapist in the U.S Army. In his free time Matthew enjoys hiking, CrossFit, and spending time with family and friends.

Jade Dorminey, the daughter of Arrow Exterminators’ team member Stori Page, is entering her sophomore year of college at Johnson University where she is working to obtain her Bachelors of Science in Counseling. With the scholarship, she hopes to eventually work with teens and young adults diagnosed with mental disorders; her main focus is to center her work on active and retired military, along with public safety personnel.

Austin Jaggers, son of Arrow Exterminators’ team member Nora Gregory, is a student at Eastern Kentucky University. Austin was a honor graduate from Barren County High School where he was a part of BETA club, Drama club and History club; He fortunately was also able to participate in a mock government event in Louisville, Kentucky. While at Eastern Kentucky he has been awarded the honor of the President’s Award and has made the Dean’s List twice.

Arrow Exterminators created the scholarship programs for Arrow team members and their family to encourage personal and professional growth. The money awarded is specifically designed to assist students with their higher education expenses and facilitate their path to pursuing a career.