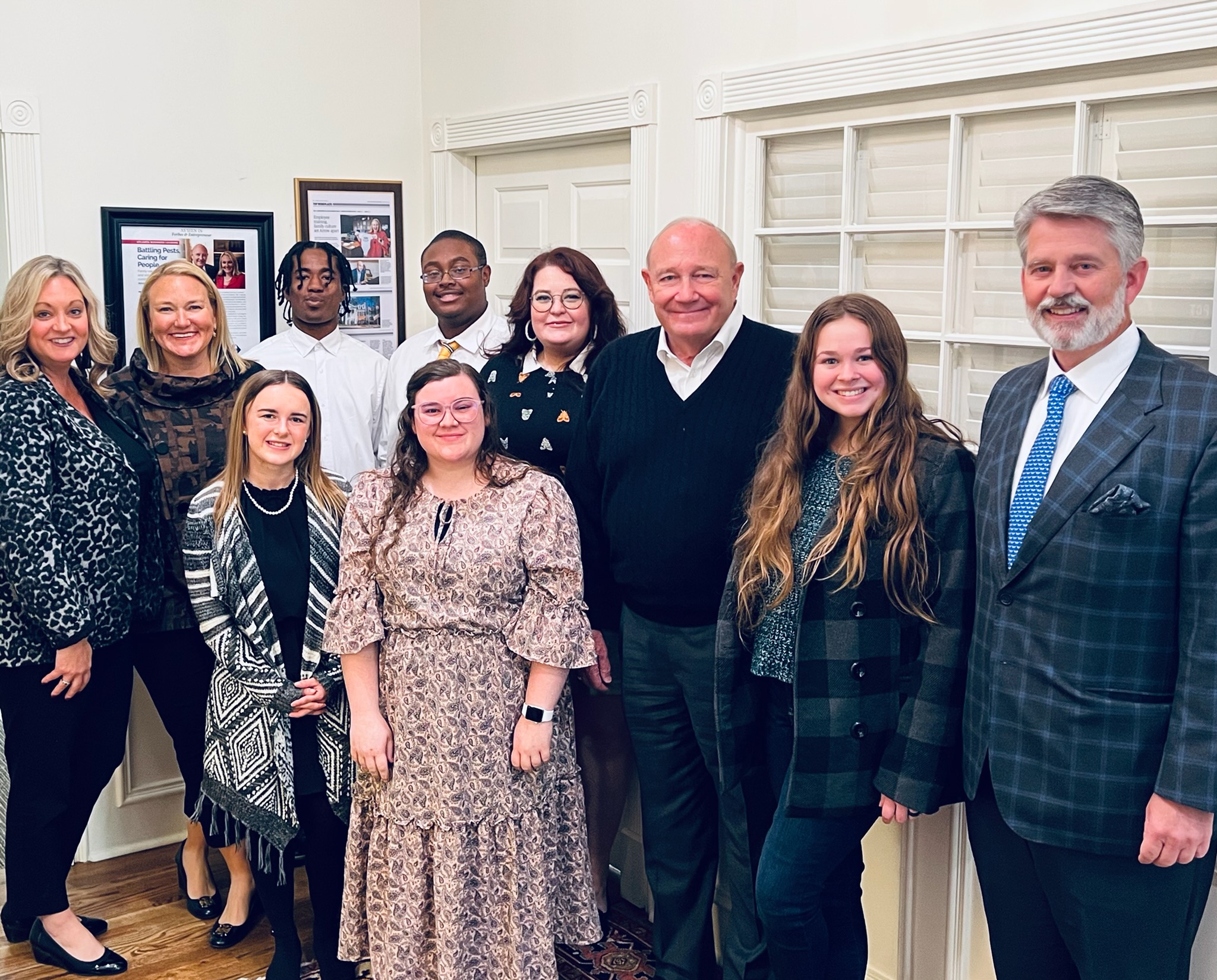 Atlanta-based Arrow Exterminators recently announced ten winners of its seventh annual internal scholarship program, as well as two winners of the sixth annual E. Raymond Crim, III Scholarship. The internal scholarship program was open to Arrow team members and their dependents who were either graduating high school seniors or enrolled in a college program. The applicants were asked to write a short essay on what has surprised them the most about the Pest Control Industry.

The following ten students are the winners of the internal scholarship program and will each receive a $5,000 scholarship:

The E. Raymond Crim, III Scholarship was created in 2017 to honor Crim’s 44 years in the pest control industry, 25 of which were with Arrow Exterminators, and his service to the military. Arrow Exterminators funds this scholarship annually and preference is given to applicants with military service and to those serving or whose families serve in the pest control industry. Below are the two recipients of the E. Raymond Crim, III Scholarship who will each receive $5,000:

“It is always a great pleasure to award the E. Raymond Crim, III Scholarship to deserving students in recognition of Ray, and his industry contributions and military accomplishments,” said Emily Thomas Kendrick, Chief Executive Officer. “It is an honor to be able to award these scholarships to these hard-working individuals. Community is one of our Core Values and we love being able to give back to the communities we serve. These students are future leaders and we look forward to seeing what their futures hold.”