Atlanta-based Arrow Exterminators, the sixth largest pest control company in the United States, is pleased to announce a series of internal promotions to the company’s Executive Committee. “We have aggressive plans to grow to $300 Million in the next 4 years and $500 Million in the next 10 years while maintaining our unique entrepreneurial and family culture,” said Emily Thomas Kendrick, President and Chief Executive Officer of Arrow Exterminators. “The value of promoting leaders from within the organization who not only understand our business at all levels but even more importantly understand and embrace our culture can’t be overstated.  We are thrilled to announce the promotions of Mike Strickland and Mickey Thomas to our Executive Committee.” 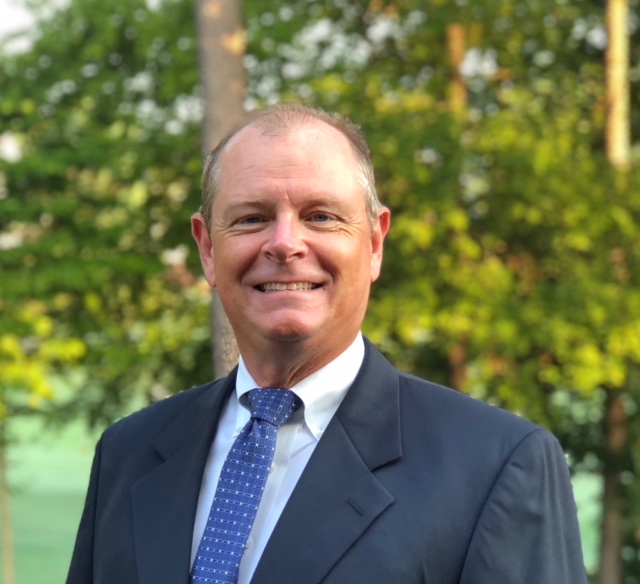 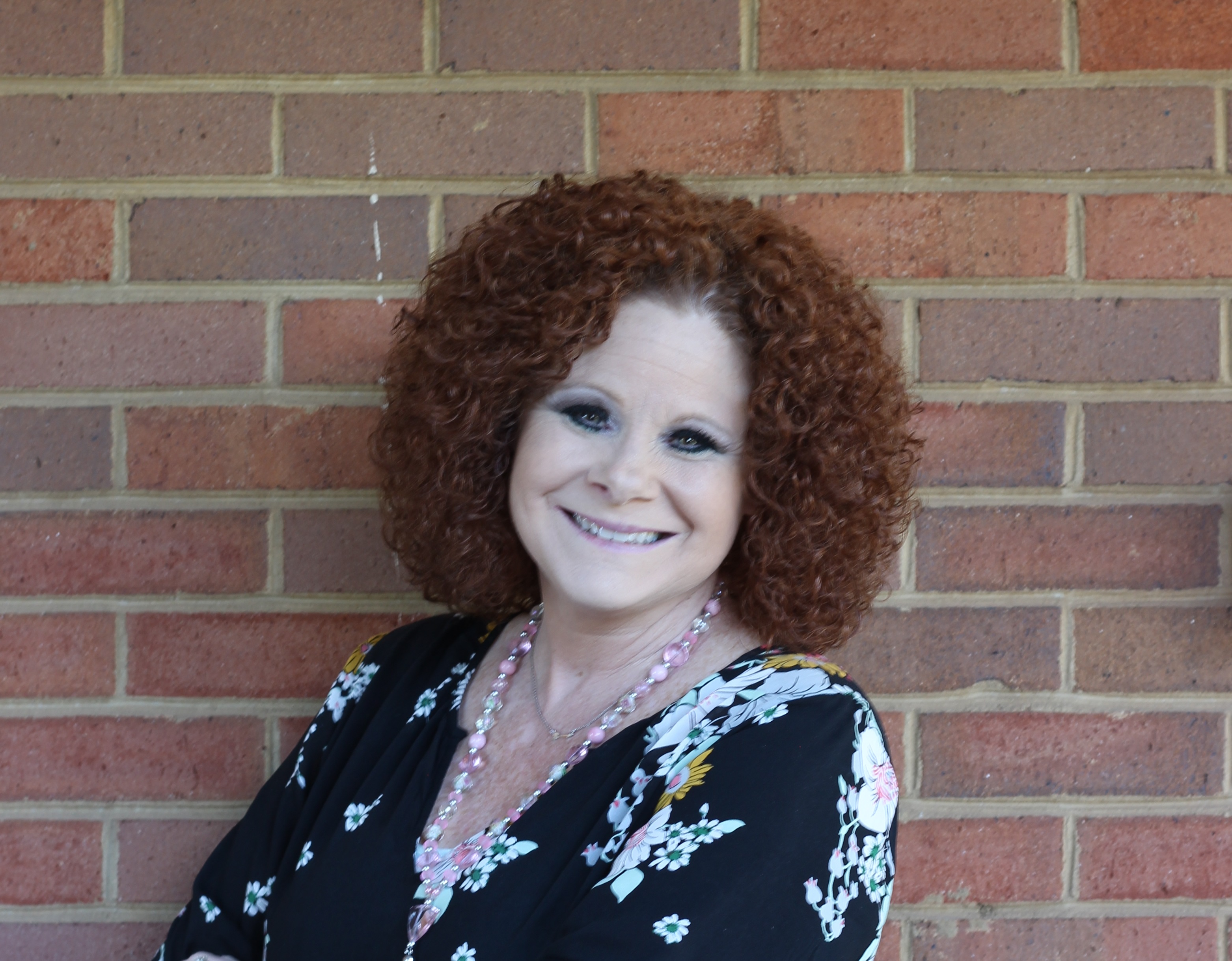 Mickey Thomas, former Vice President of Inside Sales, has been promoted to Arrow’s Executive Committee as Vice President of the Customer Care Department and Inside Sales.  In this role Thomas will have leadership responsibilities for Customer Care which include Customer Care Training in Arrow’s 113 offices, Business Intelligence, and Acquisition Integration.  In addition, she will maintain her leadership responsibilities for Inside Sales. Thomas has been with Arrow for 11 years and is the personification of passion and efficiency.

“We couldn’t be prouder of these hard-working team members and their accomplishments,” said Tim Pollard, Senior Executive Vice President and Chief Operating Officer. “Providing opportunities for growth and collaboration will continue to make us stronger and healthier and poised for $300 Million, $400 Million, and $500 Million Beyond.”