Arrow Continues to Promote from Within to Build Strong Leadership Team 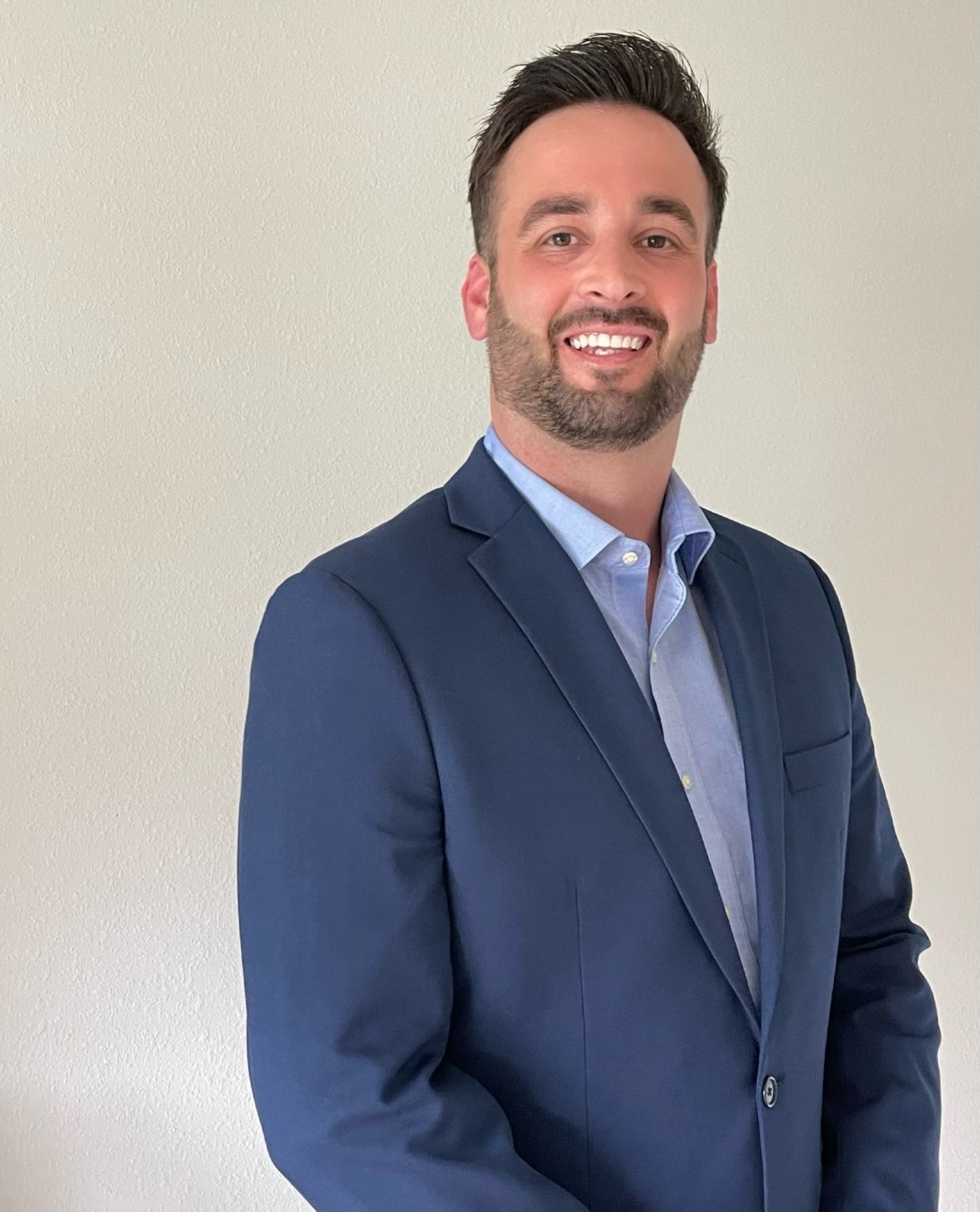 Atlanta-based Arrow Exterminators, the sixth largest pest control company in the United States, is pleased to announce the internal promotion of Kenny Porter Jr. to the company’s operations team. “We have aggressive plans to grow to $500 million in the next six years, while maintaining our unique entrepreneurial and family culture,” said Emily Thomas Kendrick, chief executive officer of Arrow Exterminators. “The value of promoting leaders from within the organization who not only understand our business at all levels, but even more importantly, understand and embrace our culture, can’t be overstated. We are thrilled to have Kenny join our operations team.”

“Kenny is a wonderful asset to our operations team, and we look forward to him continuing the leadership he has shown over the years," said Tim Pollard, president and chief operating officer for Arrow Exterminators. "As a family-owned company, we are proud to reward success and hard work internally.”