Atlanta-based Arrow Exterminators, the sixth largest pest control company in the United States, is pleased to announce the internal promotions to the company’s Operations Team. “We have aggressive plans to grow to $300 Million in the next 2 years and $500 Million in the next 8 years while maintaining our unique entrepreneurial and family culture,” said Emily Thomas Kendrick, President and Chief Executive Officer of Arrow Exterminators. “The value of promoting leaders from within the organization who not only understand our business at all levels, but even more importantly, understand and embrace our culture can’t be overstated.  We are thrilled to announce the promotions of Kenny Porter Sr. and Steve Bolden to our Operations Team.” 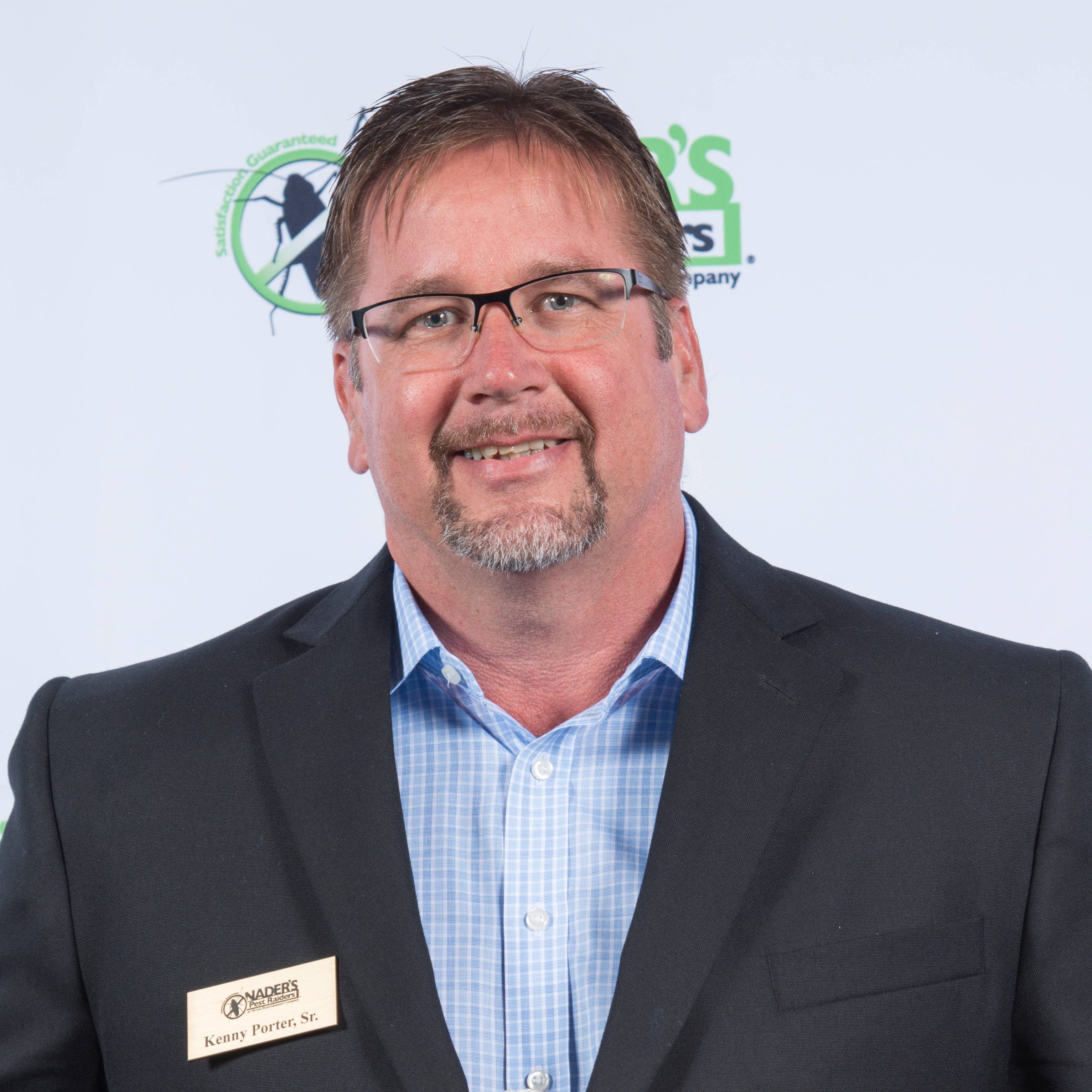 Kenny Porter Sr., former Senior Service Center Manager in Ponte Vedra Beach, FL, has been promoted to Regional Vice President of Northeast Florida.  Kenny has been in the pest control industry for over 18 years.  He started with Arrow 12 years ago as a Pest Control Service Professional in the Midtown Atlanta Service Center.  Over the years, Kenny has held several positions in the company such as Pest Control Service Professional, Lawn Service Manager, and most recently Senior Service Center Manager.  Kenny and his team are very competitive, and under his leadership, they have grown in the markets they have been involved in tremendously.  As Regional Vice President of Northeast Florida, Kenny will be overseeing operations in Gainesville, Jacksonville, Ponte Vedra Beach, South Jacksonville, Tallahassee, Orange Park and St. Simons, GA. 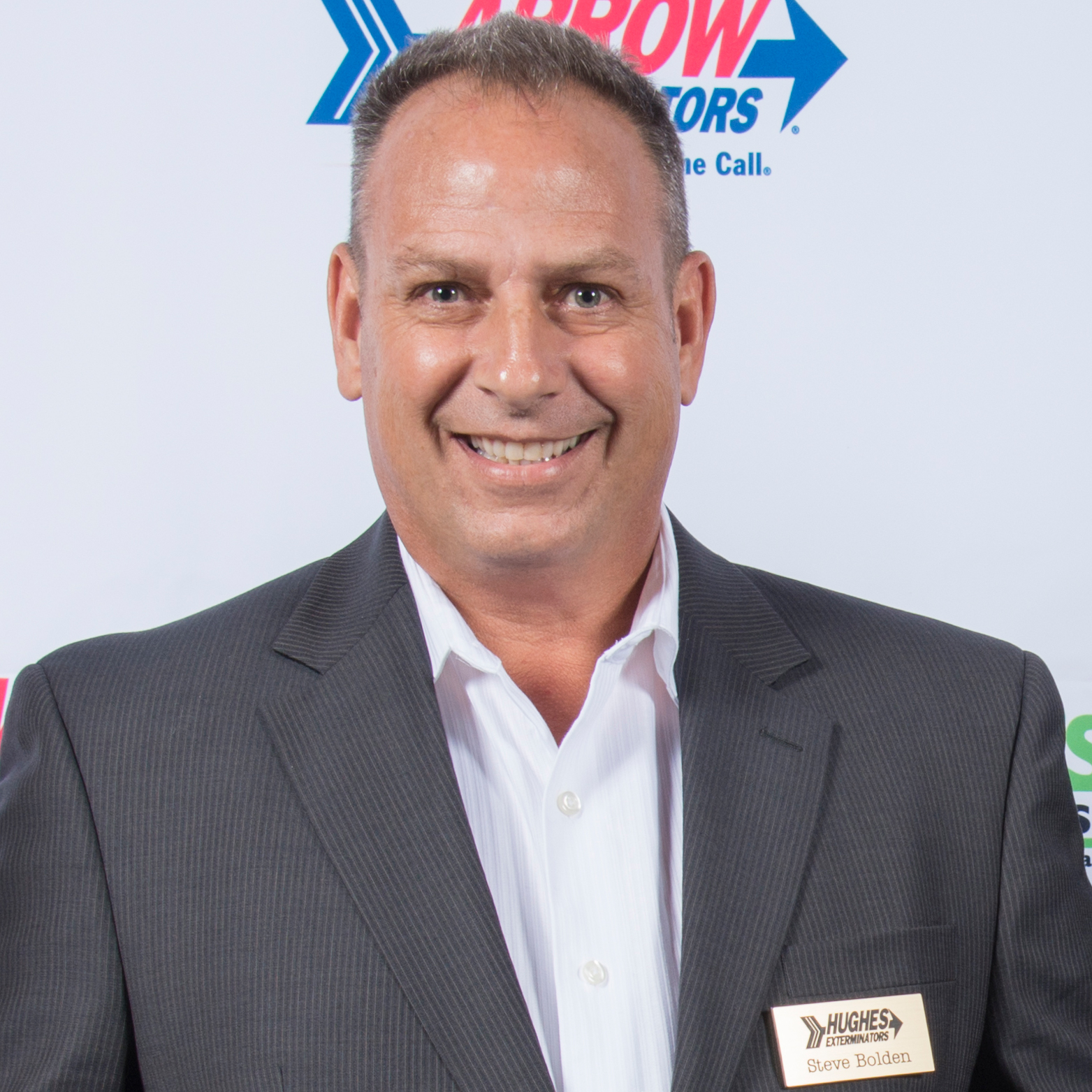 Steve Bolden, former Senior Service Center Manager in Port Charlotte, FL, has been promoted to Regional Vice President of Southwest Florida.  Steve has been with Arrow Exterminators for 23 years where he started as a Lawn Service Professional in 1996.  Since then, Steve has held several positions in the company.  Steve was a perennial Premier and President’s Club Home Evaluator where he attended the trip 12 years in a row.  Steve is the ultimate competitor and his winning ways have helped him and his team see incredible growth and success over the years. As Regional Vice President of Southwest Florida, Steve will be overseeing operations in Englewood, Fort Myers, Naples and Port Charlotte.

“Kenny and Steve are both wonderful leaders and with their strong work ethic, this role is a perfect fit and next step in their careers with Arrow," said Tommy Giardino, Senior Vice President of Operations for Arrow Exterminators. "As a family-owned company, we are proud to reward success and hard work internally.”