Atlanta-based Arrow Exterminators, the sixth largest pest control company in the United States, is pleased to announce three internal promotions to the company’s Operations Team. “We have aggressive plans to grow to $300 Million in the next year and $500 Million in the next seven years, while maintaining our unique entrepreneurial and family culture,” said Emily Thomas Kendrick, Chief Executive Officer of Arrow Exterminators. “The value of promoting leaders from within the organization who not only understand our business at all levels, but even more importantly, understand and embrace our culture can’t be overstated. We are thrilled to announce the promotions of Ben Dupree, Drew Shetter, and Brian Swinderman to our Operations Team.” 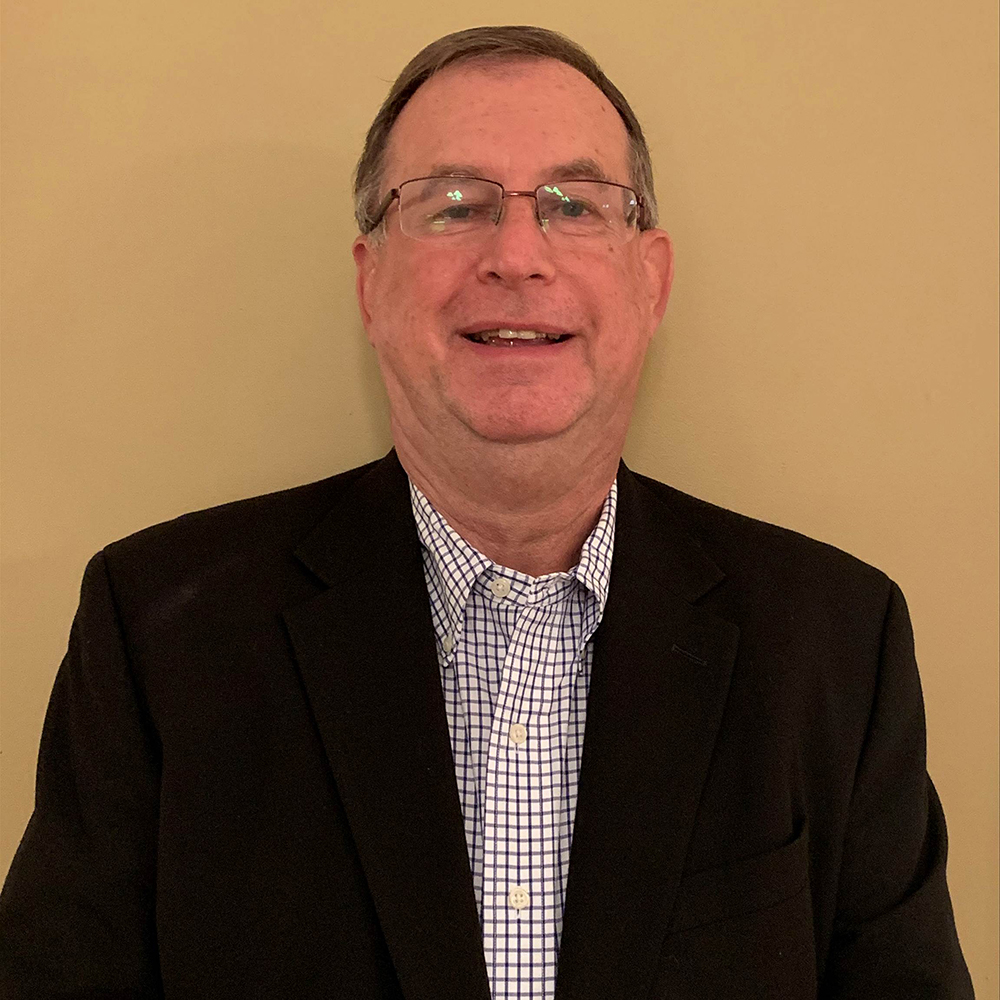 Ben Dupree, former Senior Service Center Manager in Macon, GA, has been promoted to Regional Vice President of West Georgia. Ben started with Arrow in September 2011 as a Service Center Manager in the Macon Service Center. Soon after his start in Macon, Ben was moved to the Americus Service Center in 2012 for two years. Ben and his team are very passionate, and under his leadership, he helped grow the office’s revenue to $4 million before returning to Macon in 2014.  As Regional Vice President of West Georgia, Ben will be overseeing operations in Albany, Americus, Fayetteville, Macon, Warner Robins and Tallahassee, FL. 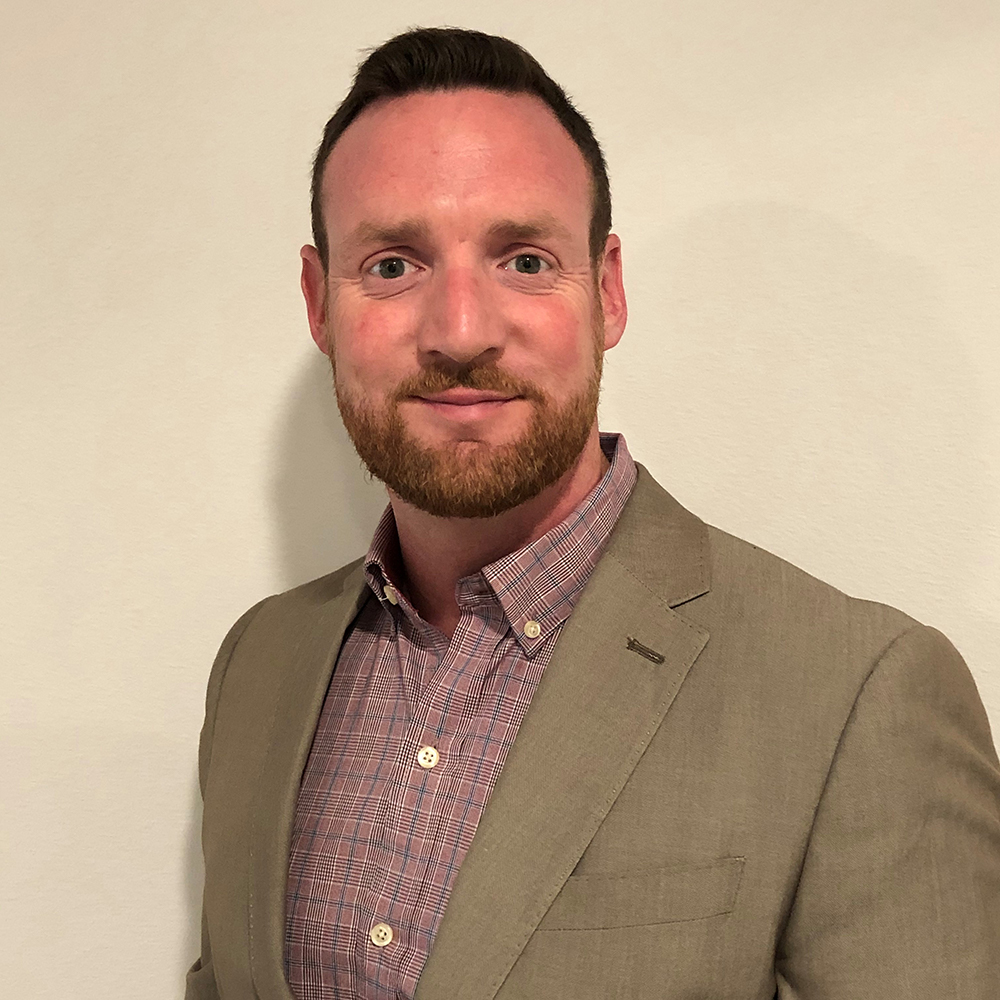 Drew Shetter, former Service Center Manager in Ponte Vedra, FL, has been promoted to Regional Vice President of the Gulf Coast in Florida and Alabama. Drew has been in the pest control industry since 2004, and joined Arrow in 2012 as a Home Evaluator in the McDonough and Canton, GA service centers. Since then, Drew has held several positions in the company including Regional Sales Manager and Service Center Manager of Lake Norman in North Carolina, as well in Brookhaven, GA and Ponte Vedra, FL. As Regional Vice President of the Gulf Coast of Alabama and Florida, Drew will be overseeing operations in Daphne, Foley, North Baldwin County, Fort Walton and Pensacola. 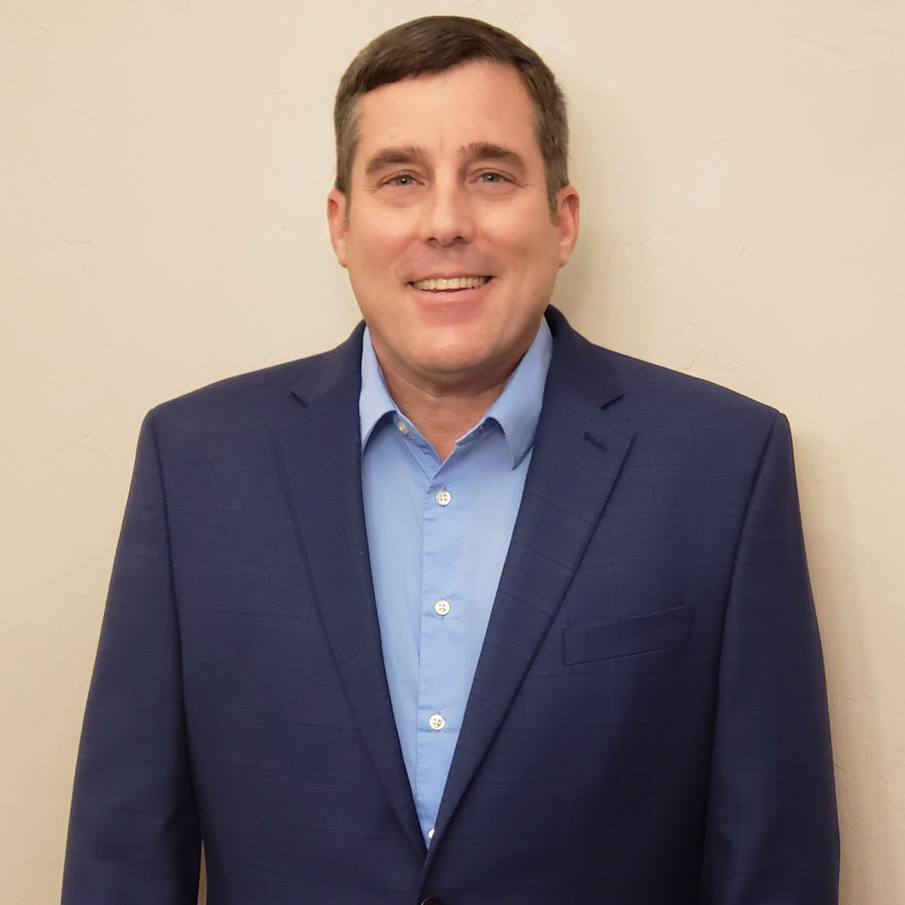 “Ben, Drew and Brian are all wonderful assets to our operations team, and we look forward to their continued leadership they have shown over the years," said Tim Pollard, President and Chief Operating Officer for Arrow Exterminators. "As a family-owned company, we are proud to reward success and hard work internally.”