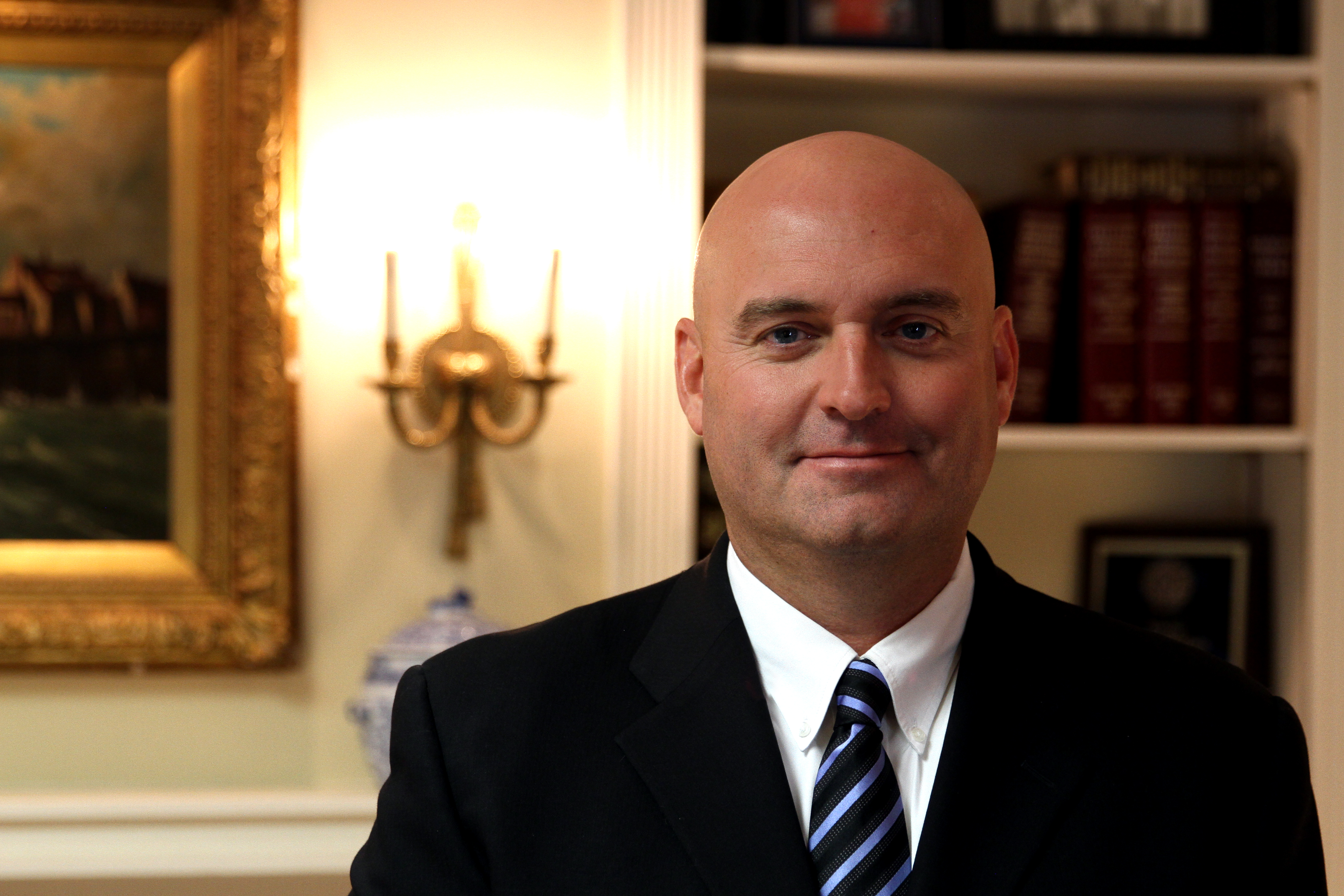 “Charlie has a wealth of experience and understanding of how Arrow operates and he is a natural fit for this position,” said Emily Thomas Kendrick, President and Chief Executive Officer of Arrow Exterminators.  “Charlie has served for a number of years as a member of Arrow’s Executive Team, Finance Committee, Strategic Planning Team, and Innovation Team and his many achievements have been recognized with the Impact Player of the Year for Fiscal Year Award as well as the Jeff Singley Leadership Award. This newly created position is a strategic move to further enhance our infrastructure and we couldn’t be happier to promote Charlie and expand his operational responsibilities to the entire company.”

When not at work, you can find Charlie spending time with his family or on a golf course.  Charlie and his wife, Margaret, have three children, Parker Anne, Will, and Charlotte.  Charlie is a graduate of Auburn University and enjoys cheering on the Tigers!