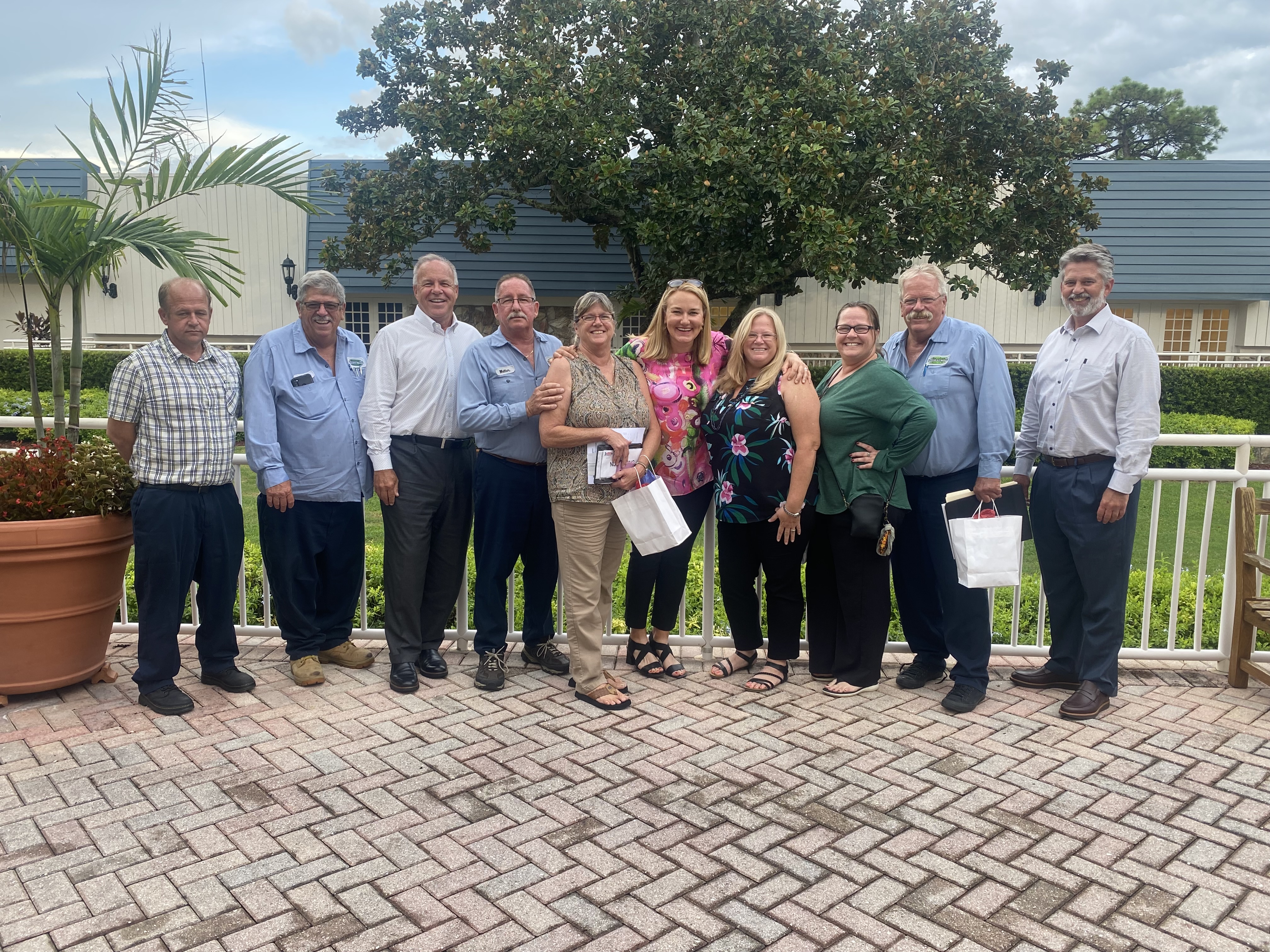 “We are extremely excited to welcome the team members and customers of Crenshaw to the Arrow family,” said Emily Thomas Kendrick, Chief Executive Officer of Arrow Exterminators. “These new offices give us 42 service centers throughout the great state of Florida and a total of 162 offices in the country.”

“The company culture at Arrow is virtually identical to ours which really sealed the deal for us.  With six Crenshaw family members as owners in the company, finding another family company was very important to us and we found that in Arrow”, said David Crenshaw, President of Crenshaw.  “It was really refreshing to see just how well a big company like Arrow takes care of their team members and their customers.  The ongoing training and recognition they give their employees is unmatched.”

“Crenshaw was established in 1972 with customer service as its number one priority.  David has built a team to be proud of and we are thrilled that this group of professionals will join us and become a part of the Arrow family,” stated Tim Pollard, Arrow’s President and Chief Operating Officer.  In addition, we also look forward to offering Crenshaw customers an expanded array of services.”