Arrow to Award $50,000 Worth of Scholarship Funds to Promising Students 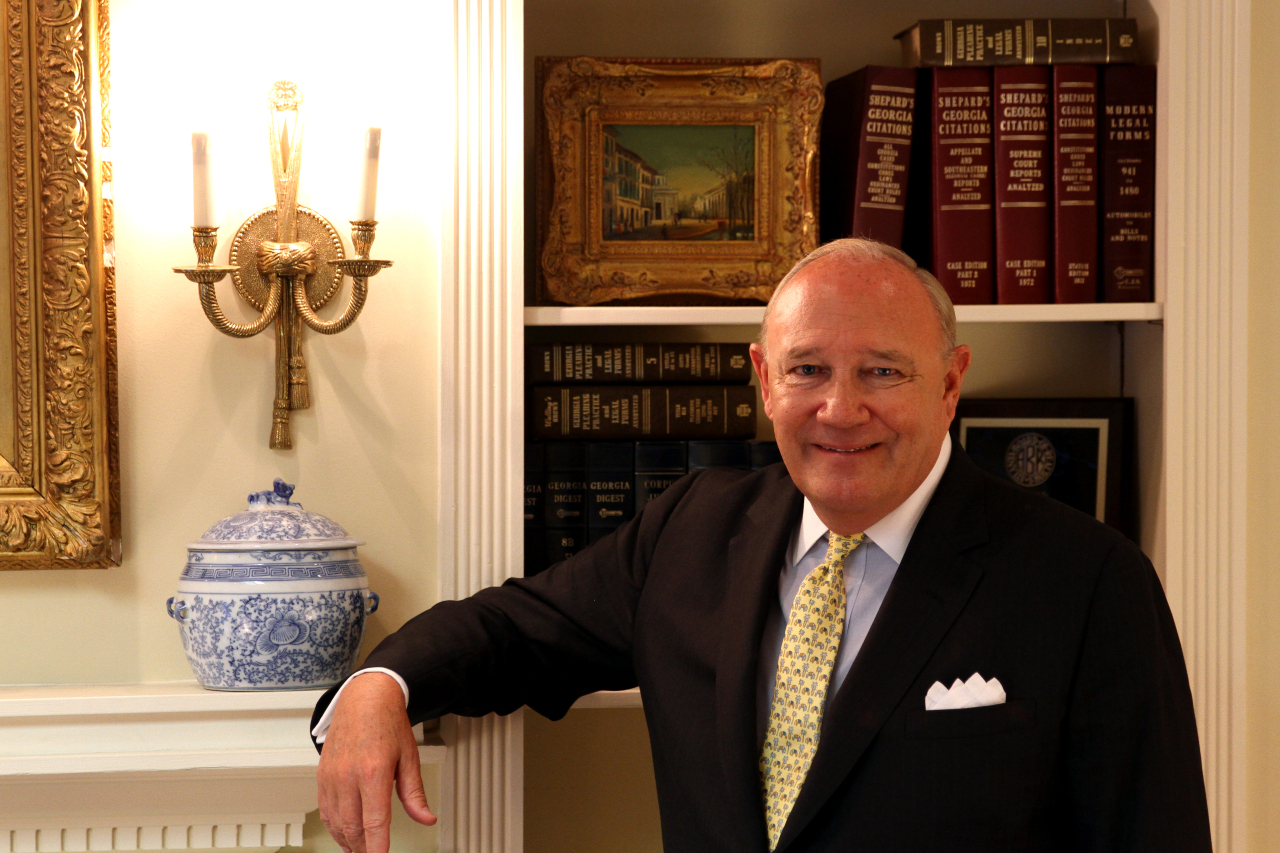 Atlanta-based Arrow Exterminators is proud to announce two new annual scholarships, The Joe Thomas Endowed Scholarship Program and The Arrow Exterminators Endowed Scholarship Program. The Joe Thomas Scholarship honors Joe Thomas, Arrow’s chairman and visionary on his 50th year serving the pest management industry. This $25,000 scholarship program will be awarded annually to undergraduate or graduate college students majoring in any field at the University of Tennessee, and it will endure into the future in perpetuity.

“From humble beginnings in 1964 when my grandparents started the company in the back of a beauty parlor, to where we are today, operating in 12 states with 166 locations and revenues exceeding $350 million dollars, part of Arrow’s mission has always been to support the communities that support us,” said Emily Thomas Kendrick, chief executive officer. “This scholarship is another way of doing just that, giving back to those communities that have been so good to us.”