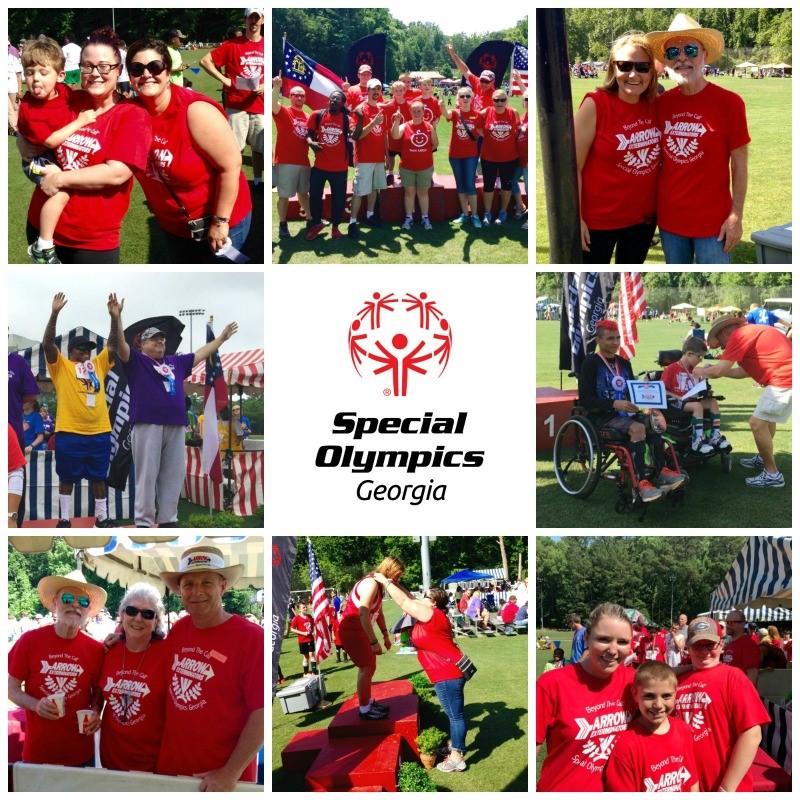 Atlanta-based Arrow Exterminators recently participated as the Official Awards Sponsor at the Special Olympics Georgia (SOGA) 2017 Summer Games hosted at Emory University in Atlanta, GA. As a part of this sponsorship, Arrow team members and their families had the opportunity to serve as volunteers at the Summer Games and help present award ribbons, escort athletes to their venues, deliver results sheets to the announcer and cheer on the athletes. Additionally, a monetary donation was made on behalf of Arrow Exterminators to the Special Olympics Georgia chapter.

Special Olympics Georgia is a non-profit organization that has been working for over four decades to improve the lives of thousands of children and adults with disabilities and help them realize new dreams through year-round sports training and athletic competition. The 2017 State Summer Games were held in May and hosted more than 2000 athletes from around the state to participate in aquatics, athletics, volleyball, tennis, soccer, gymnastics, flag football and table tennis.

“The Special Olympics Georgia is a valuable organization and it was an honor for us to be able to participate in the 2017 Summer Games and support the athletes and their families,” said Emily Thomas Kendrick, Arrow’s President and Chief Executive Officer. “Giving back to the local community is an important part of Arrow’s culture and we all thoroughly enjoyed getting to be a part of this worthwhile event.”