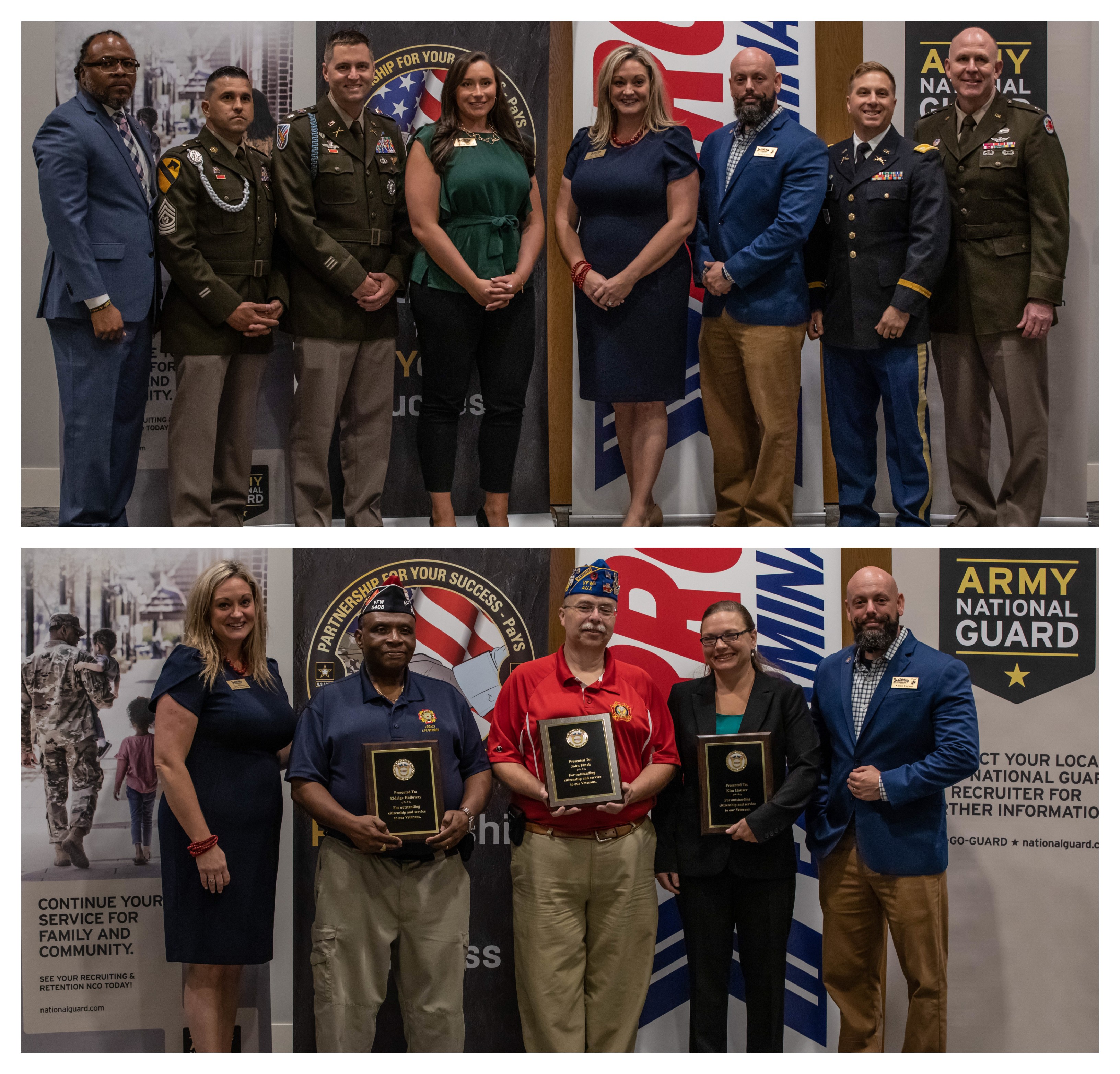 Atlanta-based Arrow Exterminators recently held its inaugural Veterans Appreciation Banquet on August 30, 2022, at the Cherokee County Conference Center at the Bluffs in Canton, GA. The focal point of this occasion was to officially recognize Arrow’s partnership with The U.S. Army PaYS Program. The Partnership for Your Success (PaYS) Program is a strategic partnership between the U.S. Army and a cross section of corporations, companies, and public sector agencies.

The PaYS Program guarantees soldiers an interview and possible employment after the Army. This unique Program is part of the Army's effort to partner with America's business community and reconnect America with its Army. During the event, Arrow became one of the first pest control companies to enter a Memorandum of Understanding with the Army for the placement of veterans in its ranks. Officiating the signing ceremony was Brigadier General Dwayne Wilson, Assistant Adjutant General - Georgia Army National Guard.

The event was hosted by the Arrow Exterminators Veterans Committee who have been a strong advocate for the veteran’s community. Part of the festivities included a review of more than 16 grass roots initiatives that have been carried out and supported by many of Arrow’s team members and the organization itself. Some of the initiatives that the Arrow team and the Veterans Committee have completed include service projects, fundraisers, the sponsorship of veteran families in need, and collection drives.

“The purpose of this event was multifaceted. It is also important for us to recognize those veterans who are Arrow team members. We want veterans and service members to gravitate towards the pest control industry and Arrow as a choice employer, and that only happens if you give them a reason to do so,” stated Xavier Cugnon, vice president of human resources and Commanding Officer of the Arrow Exterminators Veterans Committee. “This event was an opportunity for us to demonstrate to the community and our own team members that we are very serious about our intentions and our support. We want to blaze the trail, but we don’t want to be the only ones in the game. I welcome any of our counterparts in the industry to jump on board and enter the same partnership with the Army.”