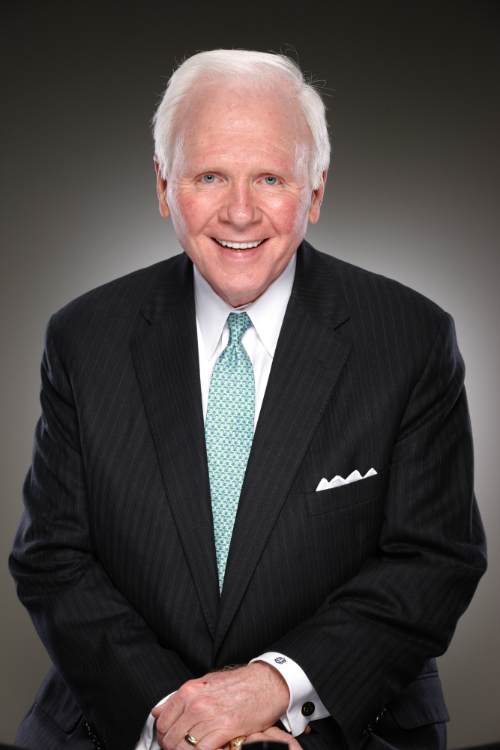 Ray’s career began in an unlikely place, Vietnam. Ray proudly served his country as a member of the armed forces in Vietnam. His role during the war served as his introduction to pest control. Ray served with the Preventive Medicine Unit – Mosquito control and Research Division.

Ray used this experience to propel him into the pest control business upon his return to America. Ray learned the business from the ground up and rose all the way to the C suite becoming Sr. Executive VP for Arrow Exterminators in Atlanta, GA.

Recipient must commit to writing a letter of appreciation outlining how the scholarship has helped them in their academic endeavors. These letters will be displayed at industry events.